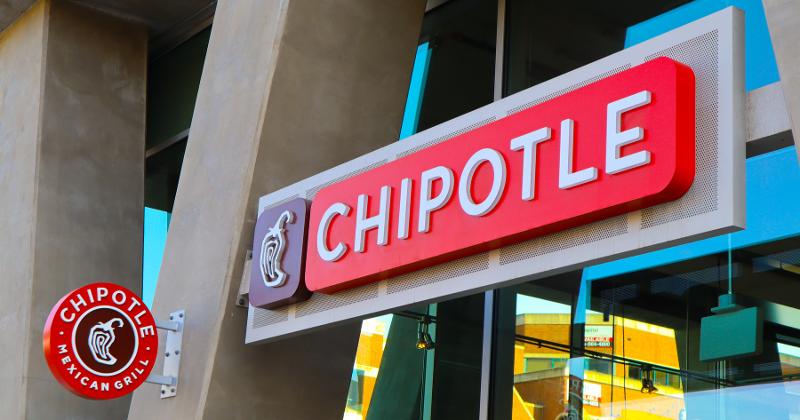 Chipotle Mexican Grill is the latest restaurant chain to sign college athletes as brand ambassadors, enlisting two of them represent the fast casual in a variety of marketing endeavors, the company announced Tuesday.

The move is made possible by a relatively new NCAA policy that allows college athletes to get paid for use of their names, images and likenesses by brands.

Fudd, an award-winning basketball player from Arlington, Va., will help Chipotle identify an organization that supports underrepresented communities to be awarded funds from the burrito brand’s “real change” platform that allows diners to round up their checks.

Fields was her school’s second-leading hitter last season as her team competed in the Women’s College World Series, according to media reports. Also notable to Chipotle: Her Instagram feed has nearly 20,000 followers.

Fields’ brother is Justin Fields, a professional football quarterback, who previously partnered with Chipotle on a namesake menu item. Jaiden and Justin are the first siblings to be signed to sponsorship deals with the chain.

Fudd and Fields become the first college athletes to receive Chipotle celebrity cards, which are given to an “elite group of celebrities, athletes and influencers,” giving them access to free Chipotle, the chain said.

“Our real food has long been an integral part of elite college athletes’ diets, and we’re excited to finally begin fueling their careers in an official capacity,” CMO Chris Brandt said in a statement.

On July 1, the same day the NCAA rule change went into effect, Chipotle tweeted out a call for college athletes who should be sponsored by the chain. Chipotle received thousands of requests for sponsorships.

Southern biscuits-and-chicken chain Bojangles became one of the first major restaurant brands to take advantage of the new name, image and likeness policy, signing two college quarterbacks to represent the brand in July. A number of other chains are also incorporating college athletes into their marketing plans, including Raising Cane’s, Walk-Ons