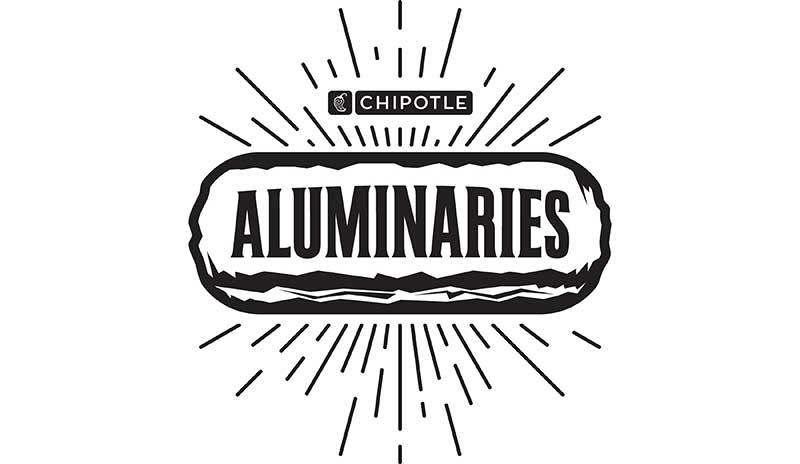 Chipotle Mexican Grill is starting an accelerator aimed at companies looking to change the food business.

The Denver-based fast-casual chain has started the Chipotle Aluminaries Project, which has attracted entrepreneurs such as Richard Blais and Kimbal Musk to mentor food companies eager to take their businesses to the next level.

The seven-month-long accelerator project will take applicants that specialize in alternative farming or growing systems, agricultural technology, food waste and recovery and plant and alternative products.

“Chipotle has been committed to the future of food with integrity since opening our first restaurant 25 years ago,” CEO Brian Niccol said in a statement.  “We’re looking to advance the work of the next generation of entrepreneurs who are disrupting the food landscape.”

The project serves as a reminder of Chipotle’s roots as a disruptive fast-casual chain that uses sustainably sourced products in its menu—one that helped push many of its rivals, including former mentor McDonald’s, into that direction.

Chipotle has undertaken a series of more traditional marketing moves in recent months under Niccol and Chief Marketing Officer Chris Brandt, including a free-guacamole offer earlier this month and a buy-one, get-one burrito offer for students over the weekend.

And the chain is working hard on menu innovation, including a test of bacon in California and nachos in Denver and Minneapolis.

This latest one, however, is focused on next generation food companies. Uncharted, a nonprofit that uses entrepreneurial strategies to tackle social problems, will host and run the accelerator and will choose up to eight ventures to join the first cohort.

Those ventures will receive mentorship from Blais, a chef who won Bravo’s Top Chef All Stars, and Musk, an entrepreneur and board member at Chipotle in addition to Tesla and SpaceX.

The selected companies will participate in a five-day “boot camp” in Newport Beach, Calif., where Chipotle is moving its headquarters, with direct coaching to build their plan for scale.

They will receive monthly Chipotle catering to their office and a “Chipotle celebrity card.”

The effort is “part of a fresh perspective from the Chipotle Cultivate Foundation, which we founded in 2011 to extend our commitment to creating a more sustainable future,” Leibert said in a statement.

“Chi8potle believes that philanthropy is more than check cutting, and this is the first of many efforts from the cultivate foundation of investing in new ways.”

Entrepreneurs interested in applying can do so starting Sept. 12 on the Uncharted website, where they can find out more information about the project.