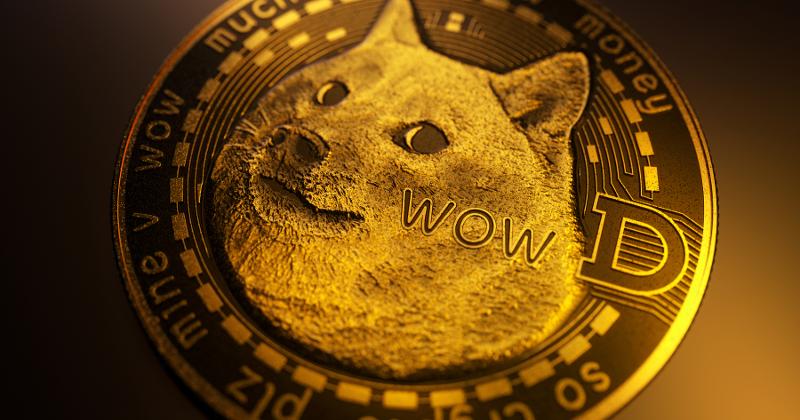 The burger giant on Tuesday received an unexpected social media gift—or maybe a lump of coal, depending on your perspective—when the CEO of Tesla publicly offered the company a deal: He would eat a Happy Meal on television if the company accepted Dogecoin.

McDonald's later responded with an offer of its own.

Musk and his various companies, including Tesla and the space exploration company SpaceX, hold various forms of cryptocurrency, including bitcoin and Ethereum as well as Dogecoin. Tesla said last year it would start taking bitcoin as payment.

But it’s one thing for a company such as Tesla to accept it. A giant company with a massive stream of customers like McDonald’s accepting it would be huge for any form of cryptocurrency. The price of Dogecoin rose on the comment Tuesday.

Relatively few restaurants accept crypto, though Landry’s said last year it would start accepting cryptocurrency, while Starbucks has a partnership with the digital marketplace Bakkt that enables customers to reload their Starbucks cards using bitcoin.

McDonald’s adding the form of payment would be complicated, at best, especially given its size and the fact that franchisees operate the vast majority of its global locations.

That doesn’t mean the company couldn’t necessarily take Musk up on his offer—McDonald’s could do something along the lines of what Starbucks did. On top of that, it’s not as if McDonald’s hasn’t worked out various deals with celebrities.

Obviously, this would be a bit complicated to add this payment method right now at the restaurant.

What $MCD should do is setup a separate gift card site that accepts $DOGE. You can buy gift cards w doge & use the e-gift card on the McD app. https://t.co/EKWdQlWfet

That said, it's worth pointing out that among McDonald's point-of-sale vendors is NCR, which just so happened to buy a cryptocurrency payment company last year.

In the meantime, some of McDonald’s competitors opted to step into the discussion.

only a king knows what da coin do