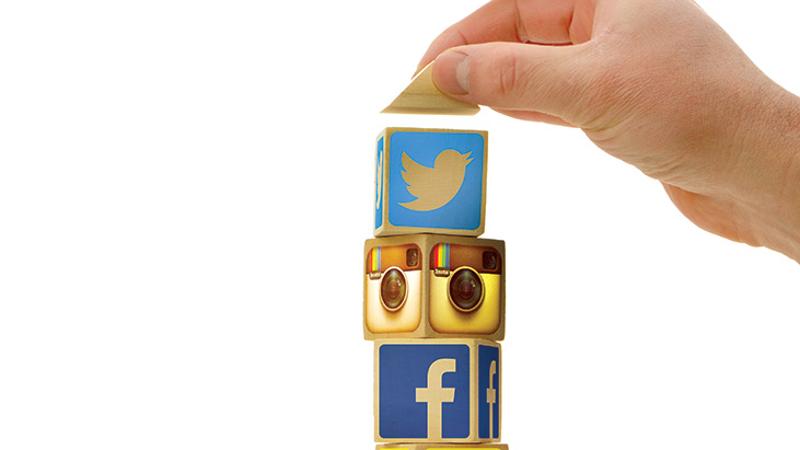 Clever and creative content frequently are touted as keys to success on social media, but what about personality?
The fact is most restaurants already have a social media presence—whether or not they’ve set up a single account. Guests are uploading photos to Instagram, posting their locations on Facebook, tweeting, creating Vines and publishing Yelp reviews. According to the NRA’s 2015 Restaurant Industry Forecast, 50 percent of both fine- and casual-dining operators and 40 percent in the family-dining segment planned to devote more resources to social media marketing this year.
“We were behind the eight-ball when we decided to leap into the social space in 2010,” says Josh Martin, director of digital and social media for Arby’s Restaurant Group. “We had a Facebook and Twitter account, and lots of brands were well ahead of us.”
That’s changed dramatically in the past five years. Martin set guidelines for the online voice of the company, and Arby’s—winner of the inaugural Restaurant Business/FSTEC Award for Social Media Marketer of the Year—now maintains an active, multiplatform social media community with millions of fans.

“Nuances of the voice were built from the beginning, but we’ve definitely evolved,” says Martin. He provided these insights on how the chain developed its successful online persona.

“This should be a living, breathing document you give to your partners and anybody creating for your brand,” says Martin. While  Arby’s stays pretty tight-lipped about the specifics, its four-page Social Field Guide  identifies the brand’s social voice and tone, plus some do’s and don’ts,” says Martin.

Arby’s turned to what “social” used to mean—people conversing—for its strategy. To define its personality and set the tone, the chain uses adjectives in its Field Guide, such as smart, authentic, proud, friendly and serious about food. Martin also points out the equal importance of defining what Arby’s is not: arrogant and braggadocious.

Arby’s HQ added a dedicated Social Media Listening Room outfitted with monitors to keep an eye on real-time digital conversations. “We pay attention and look for those ‘surprise and delight’ opportunities,” says Martin.

Humor is the great equalizer

When Martin’s team noticed Jon Stewart taking digs at Arby’s on The Daily Show, they discussed with execs what to do, and agreed to play along. “Given the spirit and nature of the show, trying to retaliate would have likely backfired and been a mistake.” The ongoing “feud” led to more than 7,500 tweets mentioning Arby’s in the hours following Stewart’s final show.