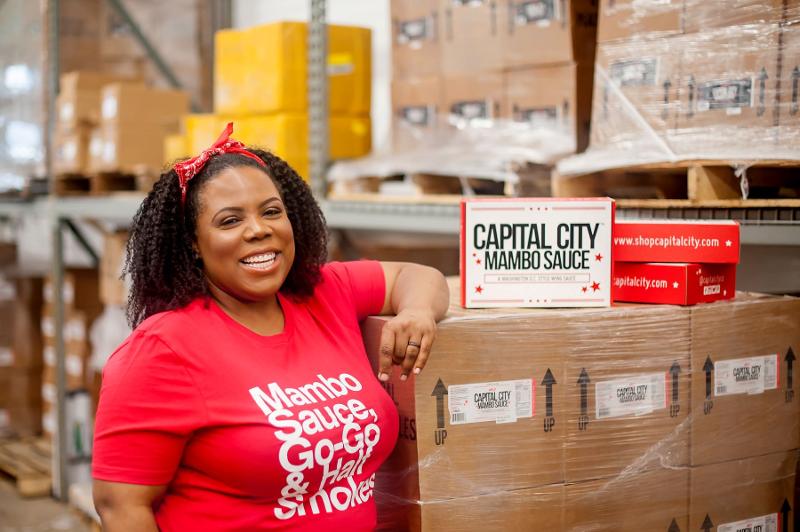 KFC is bringing Mambo Sauce to a bunch of its restaurants.

The Louisville, Ky.-based chain said that it has started a limited test of Capital City Mambo Sauce in Atlanta, Dallas and the Washington D.C. area.

The test of “Sweet Hot Capital City” mambo sauce started on Monday and will run for a limited time. The company said that the test is to introduce more customers around the country to the sauce, which is popular in the Washington D.C. market.

The sauce comes from Capital City, a Black woman-owned business operated by Arsha Jones, who developed her own recipe for the iconic sauce after moving to the suburbs years ago. Ten years later, Capital City sends its sauce to customers around the country.

“KFC has given Capital City a huge opportunity to highlight a culture that many don’t get a chance to experience,” Jones said. “When visitors think of Washington D.C., they envision museums, government and politics, but there’s a huge community just beyond those few blocks that has a rich history filled with styles, music, lingo and food all our own.”

Mambo sauce in general has been a kitchen staple in the D.C. area since the 1950s. It was made famous by Black-owned D.C.-area chicken wing restaurants and features a sweet and hot flavor profile somewhat similar to a Chinese sweet and sour sauce.

Customers can add the sauce at participating restaurants to any menu item for an additional cost.