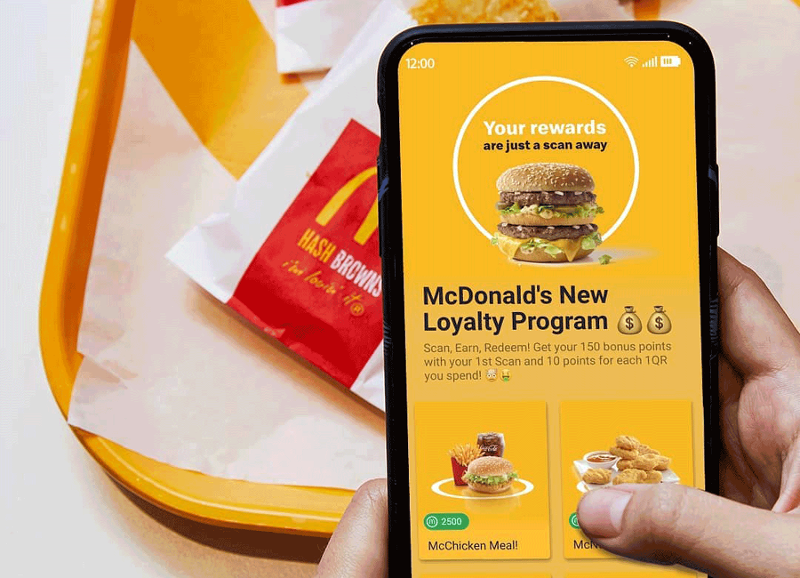 McDonald’s on Tuesday said it will kick off its new loyalty program nationwide on July 8, giving the company and its operators a digital marketing option that has become increasingly commonplace among the chain’s competitors.

MyMcDonald’s Rewards, which has been tested for the past several months in places like Phoenix and New England, gives consumers points for every dollar they spend at the chain’s restaurants. Customers get 1,500 points after their first order and can redeem their points for various food items, from a Vanilla Cone to a Big Mac.

More to the point, it gives the company an option to match coffee and breakfast rivals like Starbucks and Dunkin’, both of which have had successful loyalty programs for some time.

And it gives the Chicago-based burger giant an option to market directly to consumers and collect data on how they use its restaurants.

“The loyalty for us is potentially a big, big idea in the digital space because of everything else that opens up,” CEO Chris Kempczinski told investors earlier this month, according to a transcript on the financial services site Sentieo. “Loyalty becomes the gateway to knowing your customer, and then once you know your customer you can imagine all the other benefits that come out of that.” 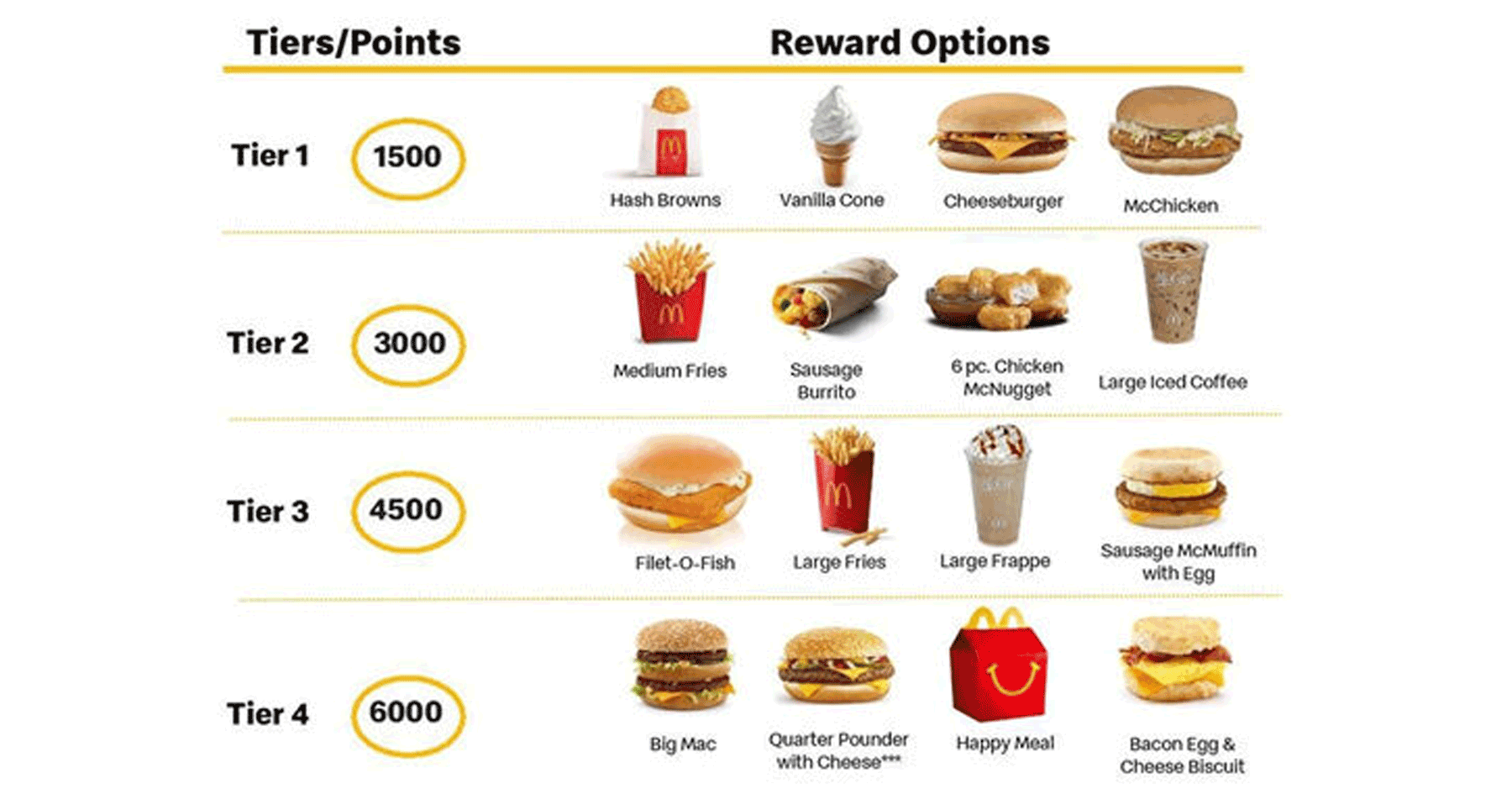 Loyalty customers often drive improved sales and traffic because the programs typically give them a reason to come in more often. That has helped chains generate more sales over time after they’ve launched them.

At Starbucks, which has among the industry’s more robust loyalty programs, Starbucks Rewards members accounted for more than half of sales at its U.S. company-operated locations in the first quarter.

For McDonald’s, a loyalty program could build on its already strong app use—the company’s app has more than 20 million active users. The company said that the app works with its kiosks, in the drive-thru or with delivery.

“When we built MyMcDonald’s Rewards, our goal was to create a platform that elevated our brand, excited our customers and engaged our crew,” Joe Erlinger, president of McDonald’s USA, said in April, according to Sentieo. He noted that the company was “encouraged by the initial results,” as user adoption grew significantly after the test began.