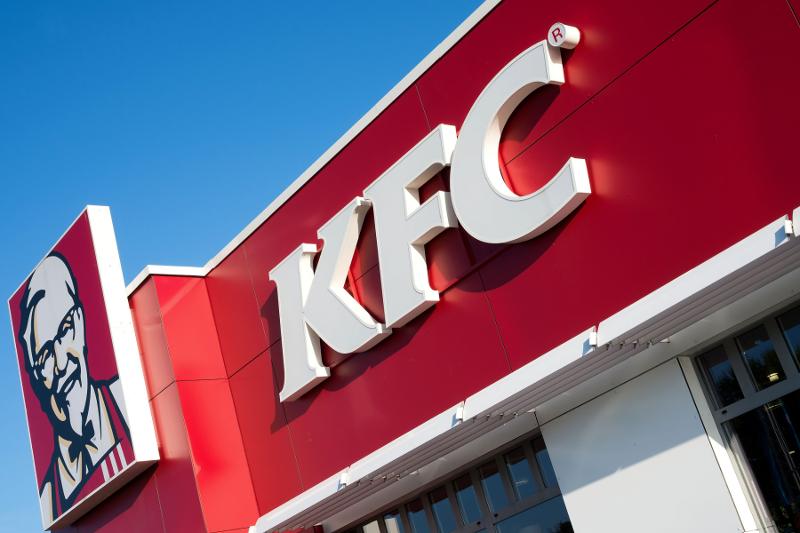 Today’s marketing lesson: Do not, under any circumstance, urge people to eat fast food to commemorate one of history’s darkest moments.

That lesson comes courtesy of KFC Germany, which found itself in some hot water after its mobile app urged customers to commemorate Kristallnacht by treating themselves to “more tender cheese with the crispy chicken now at KFCheese!” The company would later apologize, blaming the notification on an error.

Kristallnacht is the “Night of Broken Glass,” named so for the number of windows broken over a series of violent, anti-Jewish demonstrations throughout Germany, Austria and parts of Czechoslovakia that started on Nov. 9, 1938 and lasted for two days.

According to the U.S. Holocaust Memorial Museum, some 7,500 Jewish-owned businesses, homes and schools were plundered, 91 Jews were murdered and 30,000 Jewish men were arrested and sent to concentration camps. Nazi officials blamed the Jews themselves for the riots, and the night became a precursor to the Holocaust and the murder of 6 million Jews.

According to the Jerusalem Post, KFC Germany in a statement blamed the post on an error in its system, calling it “obviously wrong, insensitive and unacceptable.” The company said it suspended its app communications to examine its processes and ensure that the issue does not happen again.

The company told Newsweek that the problem was due to an automated push notification accidentally issued to users of the KFC app in Germany. The company called it “obviously unplanned, insensitive and unacceptable.”

But that was not before the notification hit social media, leading to condemnation from Dalia Grinfeld, associate director of European affairs at the Anti-Defamation League. “Shame on you!” she wrote.

Here comes the free meals on Veterans Day. Veterans can gorge themselves on all kinds of restaurant meals on Friday, Veterans Day. Here is one suggested itinerary for hungry vets.

Start your day at Denny’s, where veterans can get a free Grand Slam Breakfast between 5 a.m. and noon.

For lunch, head over to Little Caesars for a free “Hot-N-Ready” Lunch Combo, which features four slices of Detroit-style deep dish pizza and a 20-ounce Pepsi. That’s available from 11 a.m. to 2 p.m.

Recharge in the afternoon with a free beverage at Scooter’s Coffee.

Head to Johnny Rockets for a free burger at dinnertime. Then head to White Castle for a complementary combo meal, given to veterans or active duty service members. No, one dinner is not enough.

Everybody else can head to Abuelo’s Mexican Restaurant, which is donating $1 to the Honor Flight Network for each Chile con Queso and Queso Diablo appetizer it sells. Honor Flights provide free transportation for veterans to visit memorials in Washington, D.C. 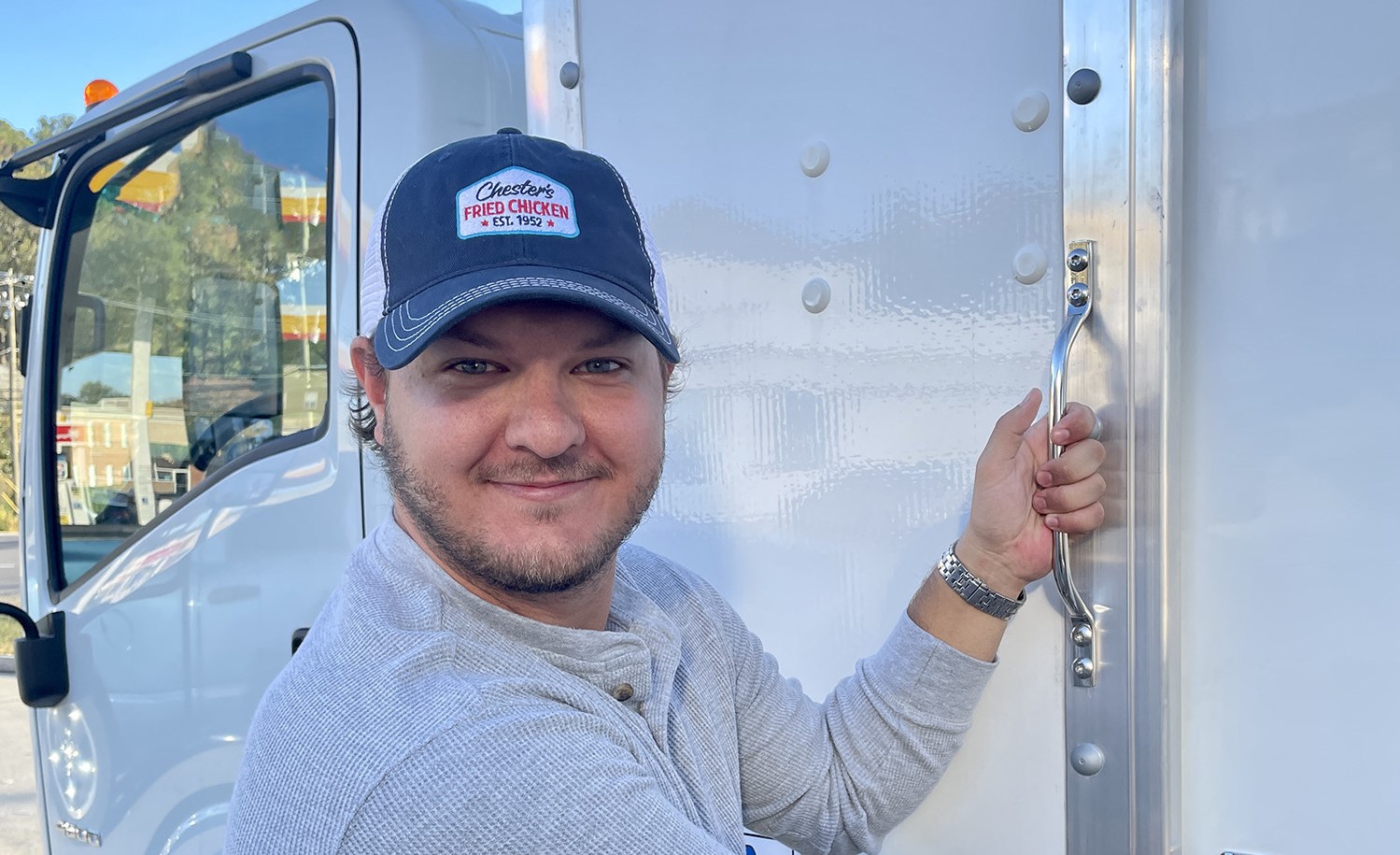 Truckers can get themselves a free hat at Chester's on "Truckersgiving." / Photo courtesy of Chester's/Love's.

What are your plans for Truckersgiving? Chester’s Chicken and Love’s Travel Stops this year plan to celebrate Truckersgiving on Nov. 17.

The chicken brand and the chain of truck stops are working together to honor truckers. The first 100 guests at each Chester’s located at a Love’s can get a free Super Snack meal. And the first 20 truckers who show their commercial driver’s license at each location can get a custom Chester’s trucker hat.

The Super Snack meal includes two pieces of Chester’s fried chicken, a leg and a thigh, and a side of potato wedges. There are 141 Chester’s restaurants found in Love’s in 34 states. And, apparently, 60 professional drivers visit a Love’s two to three times per week on average. And the week before Thanksgiving is one of the busiest times for truck traffic.

Perkins kicks off a new campaign. The family dining chain will unleash its new creative campaign on the general public in the coming weeks. The campaign is called “It’s Baked Into Everything We Do” and started to appear on television and in digital media this week.

The campaign features scenes of family, friends and coworkers enjoying time in Perkins restaurants. The first spot promotes the company’s new Baconfest lineup and annual Holiday Bake Shop. The creative was developed by Buntin, Perkins agency of record. It is designed to highlight Perkins' “wholesomeness.”