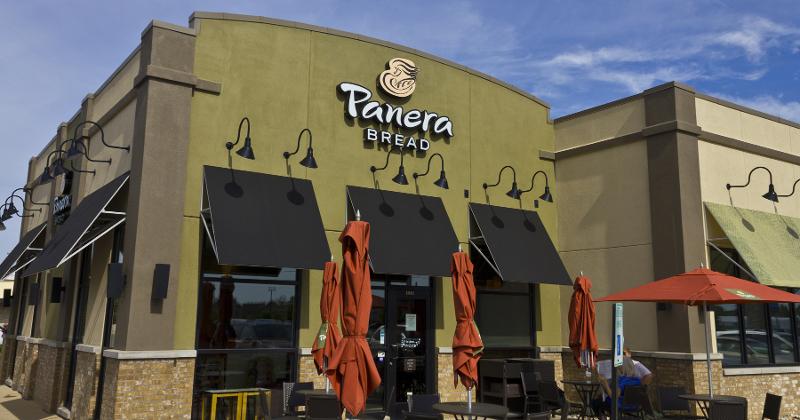 Seeking to capitalize on a cooped-up audience of families with kids, Panera Bread on Wednesday launched a virtual summer camp with kids’ entertainment and the chance to win a free kid’s meal.

For its camp, St. Louis-based Panera partnered with kids’ band Koo Koo Kanga Roo to launch an interactive variety show. Families can enter to win one of 2,500 $20 gift cards and kids can sing and dance along with the videos.

The fast-casual chain has a menu that includes kid-friendly offerings like mac & cheese and grilled cheese, as well as offering almost all menu items as smaller-sized entrees to suit children’s appetites.

“We understand how tough it is for parents this year, and we empathize with those that are taking on so many roles from camp counselor to cafeteria cook, so we wanted to find a way to help,” Eduardo Luz, Panera’s chief brand and concept officer, said in a statement. “That’s why we created Camp Panera, to take making lunch and entertaining the kids off of parents’ plate—even for just a half-hour.”

Amid the pandemic, a number of restaurants have added at-home experiences to their off-premise offerings, giving diners stuck at home some added entertainment with their meals. Emerging chain Duck Donuts, for example, added DIY doughnut decorating kids. Eatertainment chain Chuck E. Cheese offers a goody bag with games and toys, as well as tickets for future in-store game play, along with its pizzas for delivery and takeout.