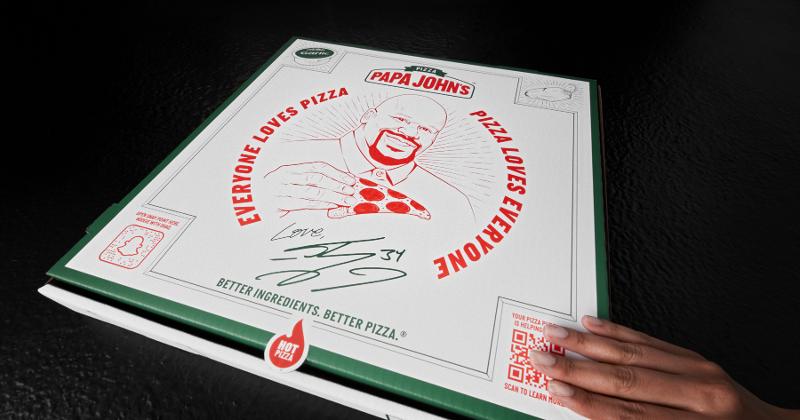 Papa John’s announced the launch of the new Shaq-a-Roni pizza on Monday, a pie developed in collaboration with Shaquille O’Neal. The pizza is supersized like the basketball legend for which it's named.

The pizza features twice the mozzarella cheese, double the pepperoni and extra-large slices compared to the chain’s standard pies. The item was conceived by O’Neal himself, according to a statement released by Papa John’s, and sells for $12 at most locations. 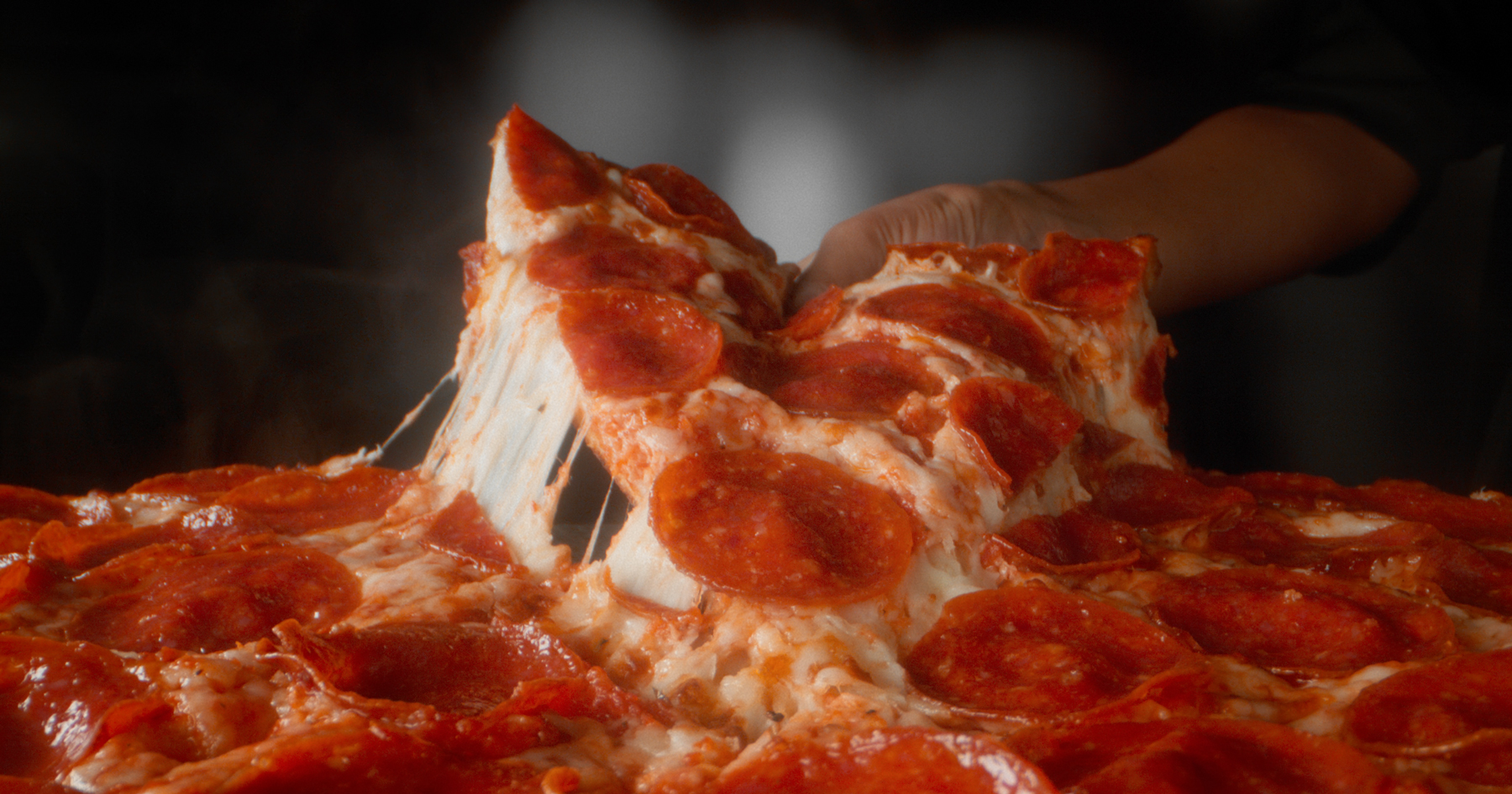 The Shaq-a-Roni is being promoted with a special Snapchat experience. Customers who order the pizza can point their camera at the box to reveal a 3-D surprise. The social media campaign will continue into July with additional surprises.

For every Shaq-a-Roni sold, Papa John’s will donate one dollar to The Papa John’s Foundation for Building Community. The Foundation benefits organizations such as the Boys and Girls Clubs of America, which Papa John’s and O’Neal began supporting in 2018 with a day of service and through which it offers the Youth of the Year Awards.

In 2019, O’Neal was named to Papa John’s board of directors. The NBA star is also an investor in Papa John’s restaurants in the Atlanta area and an ambassador for the brand.