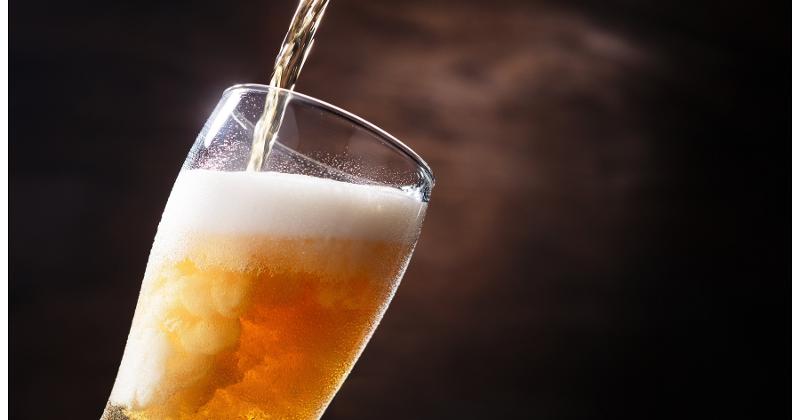 Colorado branches of the Rock Bottom brewpub chain are starting a $300 beer subscription program aimed at boosting both off and on-premise business.

Members of the Beer Barrel Club get a 128-ounce steel beer keg for use both at home or at a unit’s table; a $300 credit for 12 refills; free cleanings of their kegs; and a special membership card.

Customers can buy a filled beer keg without joining the club for $170, which Colorado units will clean and refill for $27.50.

Patrons can use the full-sized keg at their table (it contains eight pintsized servings). Nonmembers who don’t want to pop for the full size can buy a filled Table-Tap Barrel for $27.50, which they can take  home at the end of the visit.

Rock Bottom is the second major brewpub chain to launch a beer subscription service. BJ’s Restaurants in California offer customers the chance to join a “beer club” for $30. In exchange, they’re offered both to-go and on-premise perks, including early access to new BJ’s beers.

Other sorts of subscription programs have been on the rise. Panera Bread said it has found great success with its coffee program, where customers pay an upfront fee in exchange for a daily cup of coffee at no additional charge. Dickey’s Barbecue Pit sends boxes of meat to members of its subscription service for prices ranging from $99.99 to $280.

The Beer Barrel Club is Rock Bottom’s first major initiative since the chain and its sister concepts were regrouped following the bankruptcy of parent Craftworks Holdings into a new corporate entity called SPB Hospitality. Other brands in the fold include Logan’s Roadhouse and Old Chicago Pizza & Taproom. The company recently agreed to acquire the J. Alexander’s polished-casual group.