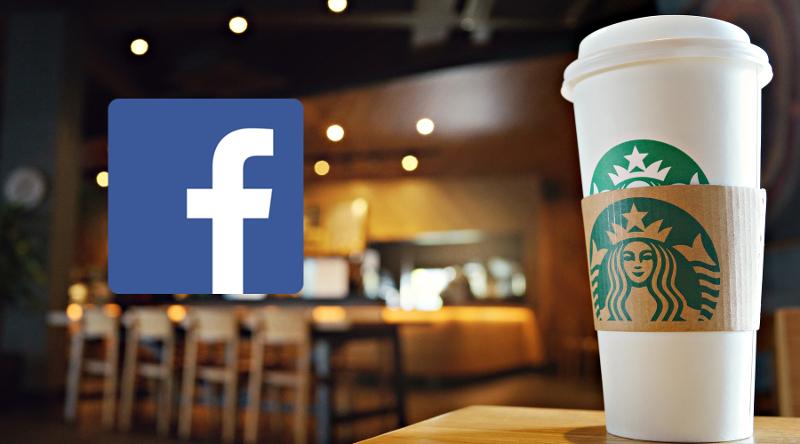 Starbucks, Denny’s and White Castle are among the businesses pulling advertising from Facebook, calling on the company to take stronger action against hate speech and misinformation on its platform.

“We believe in bringing communities together, both in person and online, and we stand against hate speech,” Starbucks said in a statement Sunday. “We believe more must be done to create welcoming and inclusive online communities, and we believe both business leaders and policymakers need to come together to affect real change.”

The coffee chain said it will pause advertising on all social media platforms while it continues to discuss the issue internally and with media partners and civil rights groups.

It is one of the larger companies to make the move. Others are Coca-Cola, Microsoft, Unilever and Hershey’s.

The movement, dubbed #StopHateForProfit, was launched in June by civil rights groups including the NAACP and Anti-Defamation League. They called for businesses to boycott Facebook for the month of July, citing the company’s $70 billion in annual ad revenue.

“Facebook remains unwilling to take significant steps to remove political propaganda from its platform,” Derrick Johnson, president and CEO of the NAACP, said in a statement. “It is clear that Facebook and its CEO, Mark Zuckerberg, are no longer simply negligent, but in fact, complacent in the spread of misinformation, despite the irreversible damage to our democracy.”

Large family-dining chain Denny’s told Fox Business: “It is our belief that Facebook has not done enough to address this important issue on its platform and we are calling on Facebook to make positive changes to its process for combating hate speech and disinformation.”

White Castle said on Twitter it would pause ads on Facebook and Instagram, which is owned by Facebook. “We look forward to engaging with you on a safer platform where everyone can come together, feel accepted, and be treated equally,” the chain wrote.

Ben & Jerry’s, an ice cream chain known for supporting progressive causes, said last week it would suspend ads on Facebook and Instagram beginning today. “We call on Facebook, Inc. to take the clear and unequivocal actions called for by the campaign to stop its platform from being used to spread and amplify racism and hate.”

Zuckerberg responded to the boycott Friday, laying out several new standards including cracking down on voter suppression, restricting hateful content in ads and labeling newsworthy content that otherwise violates its policies.

UPDATE: This story has been updated to include that White Castle has paused its advertising.