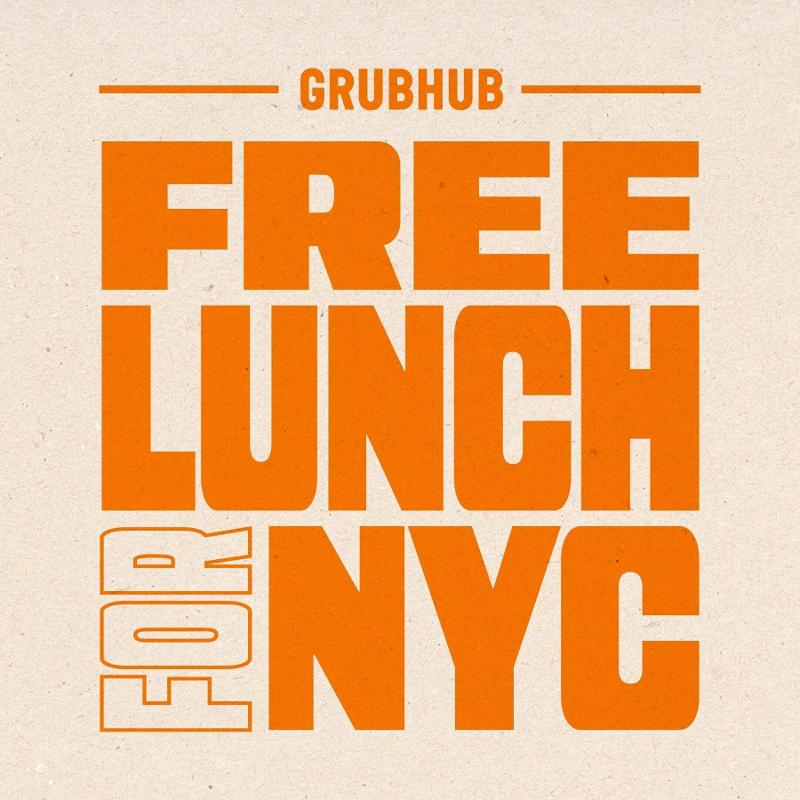 Are you reading this from an office in New York City?

Grubhub is giving you free lunch this Tuesday—well, at least $15 dollars’ worth—toward a desk salad or a cubicle sandwich or an employee lunchroom burger.

The delivery platform announced the deal Wednesday, saying it conducted a survey that found that nearly 70% of New York workers had skipped lunch because they were too busy. The deal is available to those working in offices and elsewhere, the company noted.

The promo, though, comes at a time when there simply aren’t that many office workers back at their desks.

Only 8% of Manhattan office workers have returned to work five days a week, according to data released this week by the Partnership for New York City and reported by The New York Times, and 28% remain fully in WFH status. On average, 38% of the city’s office workers are reporting to their Manhattan cubicles each day, the study found.

With fewer workers to draw from, and rising prices leading some to pack their brown bags, it makes sense that delivery providers and restaurants would be trying to find ways to entice the lunch crowd.

Grubhub’s $15-off-lunch promo is valid between 11 a.m. and 2 p.m. Tuesday, with the code FREELUNCH. Through the rest of the month, that code will offer $5 off. The deal is good for all of the city's boroughs and surrounding areas, for those working in offices and elsewhere.

The delivery app is sending out calendar invites for the date to anyone in the NYC area who might be apt to forget lunch, the company said.

Sometimes it seems as if restaurant marketers are playing a wild game of Mad Libs, stacking up random nouns and verbs to create new promos.

Such is the case this week with Taco Bell, which announced it would be mounting a TikTok musical on May 26 to celebrate the long-awaited return of its Mexican Pizza.

Taco Bell, which changed its Twitter handle to “YOU BROUGHT BACK THE MEXICAN PIZZA” posted a picture of a Playbill for the unusual event on Monday. 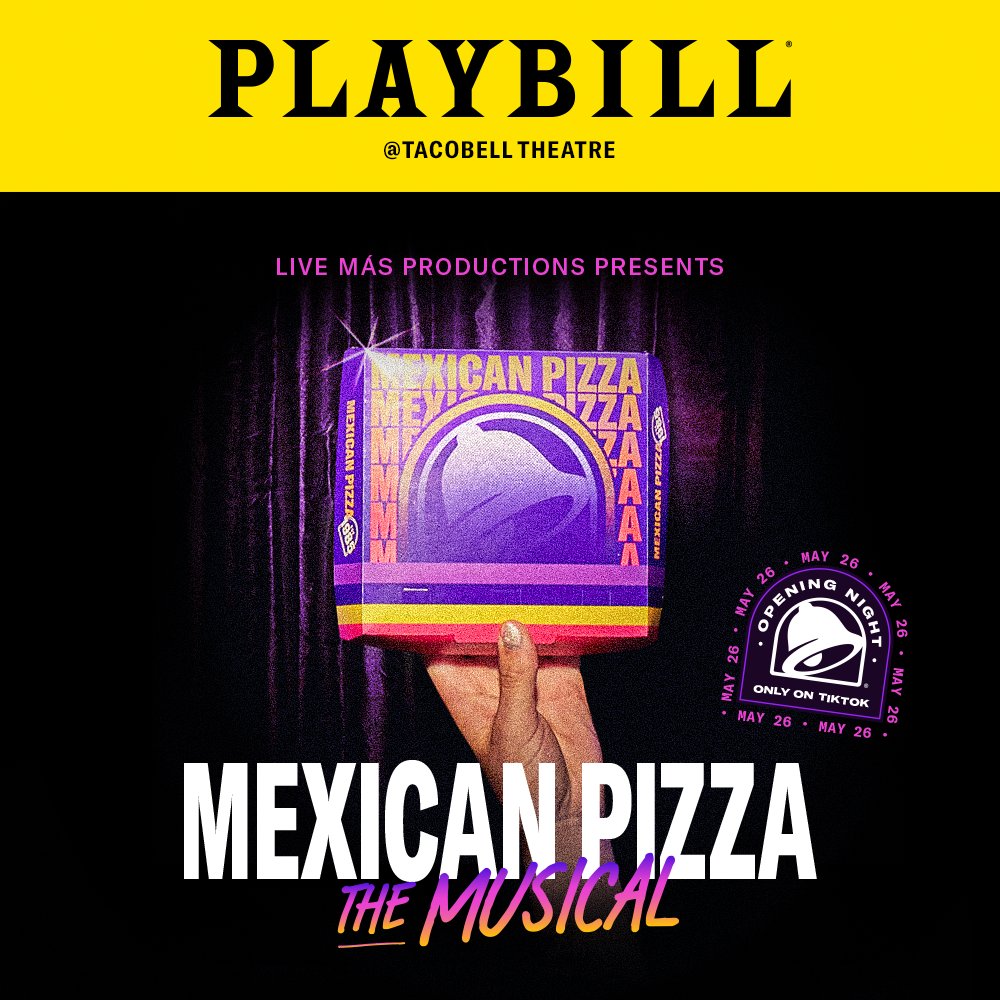 “#MexicanPizzaTheMusical is really happening,” the fast-food chain tweeted. “Let’s do this.”

That same day, legendary singer-songwriter Dolly Parton posted a picture of a purple “Mexican Pizza the Musical” script to Instagram, announcing her involvement in the caption, but providing no further details.

Parton had previously gone on the record to say she’s a Taco Bell fan and that she wanted the Mexican Pizza to return to the menu.

The Mexican chain last month announced it would finally be bringing the beloved menu item back, after receiving thousands of requests via social media and even an online petition. The pizza, made with two crispy flour shells layered with beans, pizza sauce, beef, tomatoes and melted cheese, is set to make its big return on May 19.

One hundred percent of the net proceeds from sales of the shirts and cap will go to local organizations focused on food insecurity for those in the AAPI community.

The clothing items say “eat with us,” atop a red spiral background.

Panda Express and Lim also launched the “Eat More, Share More, Love More” fund, in partnership with GoFundMe to support the cause this month. Panda Express donated $20,000 to the effort, the company said.

“The beauty of what we get to do every day at Panda is bridging cultures and providing care through food, and this collaboration is an extension of that mission as well as an invitation for all to come to the table, to see past labels, and to hear and help those in need,” Chief Brand Officer Andrea Cherng said in a statement.

Culver’s is taking its Wisconsin curds and custard on a 17-city tour.

Duolingo, yes that Duolingo, is opening a taco shop.

Will I see you next week in Chicago for the Marketing Executives Group Conference? Please come over and say “hi” if you see me!

UPDATE: This column has been updated to clarify Grubhub's promotion.