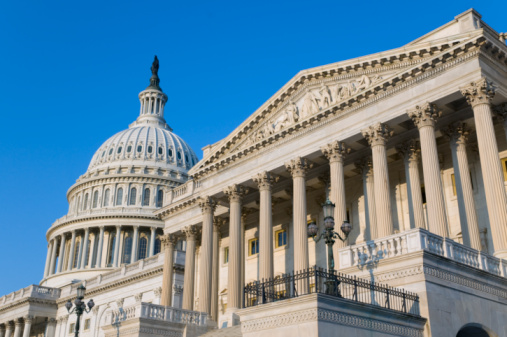 Today they are merely the cost of entry, said Rick Berman, a restaurant lobbyist, consultant and political commentator, but the name of the game now is public opinion. And whoever defines public opinion first, wins.

Berman argues that the restaurant industry too often finds itself in a defensive crouch because it is reacting to an agenda set by other interest groups. And by the time the industry reacts to a new issue—whether it be obesity, sodium, minimum wage, or something else—public opinion has already been defined, making it hard if not impossible to change minds.

“Something has gotten into people’s heads,” he said. “That something didn’t get there by itself. People pushed it there.”

Berman thinks the industry should be the one pushing. He laid out a few steps: