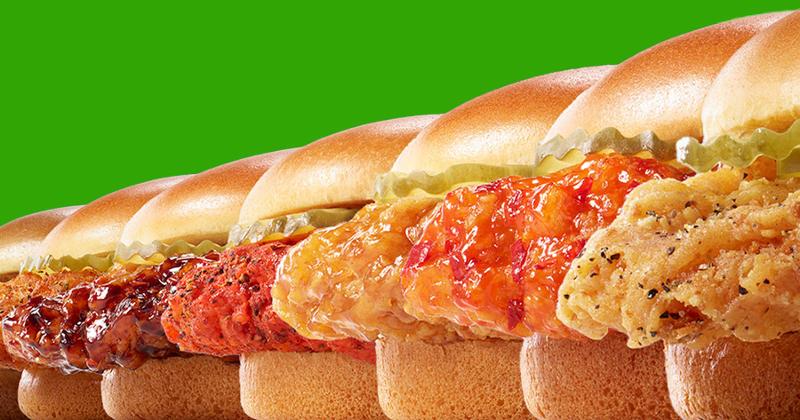 Wingstop last week jumped with two feet into the chicken sandwich fray with the launch of 12 flavors, hoping to convince consumers to break up with the fast-casual chain’s “bland” competitors. 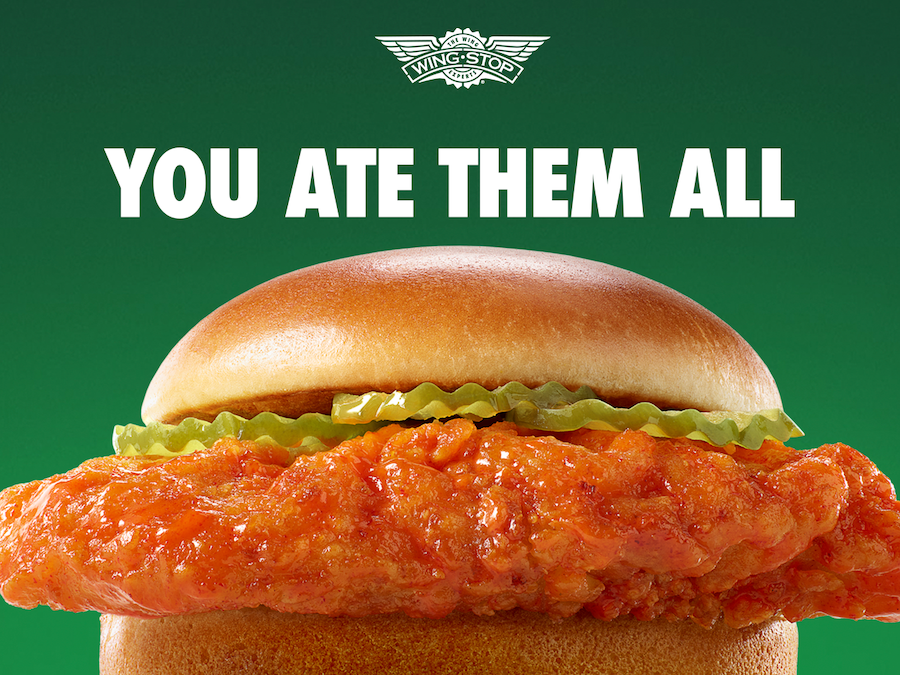 If this sounds familiar, that’s because shortages resulting from strong social media campaigns have become a thing.

We saw it in 2019 after Popeyes launched a legendary sandwich. We saw it this year after Taco Bell brought back its Mexican Pizza, and the latter is coming back soon, giving that brand another marketing lift.

Could Wingstop’s shortage be, well, a bit strategic?

“I don’t know what their testing plan was, prior to launch, but tests need to be carefully planned and executed to provide a good estimate for rollout,” he said. “Then with social media’s popularity, the new sandwiches have struck a chord and generated extraordinary social response.”

Dallas-based Wingstop is also 98% franchised with about 1,600 units in the U.S., and “franchisees don’t like surprises (unless they are good ones),“ Culbertson added. “They don’t want to tell their customers that they’re out of a product. It’s a big headache for front line staff, and with today’s hiring challenges, who wants that?”

Supply chain issues have certainly impacted many restaurant companies since the pandemic began, a shortage amid spiking demand is not terribly surprising.

Wingstop, meanwhile, said the chain sold more than 1 million chicken sandwiches in six days. Flavors include a crispy chicken hand-tossed with lemon pepper, mango habanero or hickory-smoked barbecue, and served with ranch for dipping. It is a flavor variety unseen elsewhere.

The new sandwiches were tested in 60 restaurants earlier this year in Ohio, California, Nevada and Florida.

Michael Skipworth, Wingstop's CEO, said the test signaled that people would love the new product line and they built their supply line for the national launch to support more than double the sales recorded during the test. "But, ultimately, no brand plans for a product launch with sales coming in at 300% their market test findings," he said in an email.

The chain sold out of four weeks of supply in the first six days of the national launch, with some restaurants out after two days, the company said.

The first Friday of the launch, Wingstop experienced one of the highest single transaction days on record, even beating Super Bowl Sunday. A viral marketing campaign trended at No. 3 on Twitter, probably in part because of the offer of a free chicken sandwich code. All 100,000 free sandwiches were claimed in one day.

Skipworth said the launch exceeded expectations on all fronts.

"We're thrilled with the love our hand-sauced-and-tossed chicken sandwiches have received and we're working closely with our supplier partners to bring the Wingstop Chicken Sandwich back soon, fueled by high demand from both existing and new guests," he said.

UPDATE: This article was updated with more information from Wingstop.