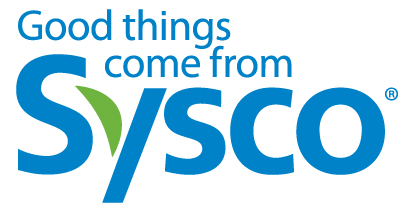 The project for Sysco Boston LLC., a subsidiary of the SYSCO Corporation in Texas, is expected give a boost to the local economy, create 75 new jobs and retain 852 existing jobs.

Lt. Governor Murray, Housing and Economic Development Secretary Greg Bialecki, and Senate President Therese Murray are on the long list of state and local leaders who plan to be on hand for the ground-breaking.

The expanded facility will replace the company’s existing facility in Norton, which the company deemed was not suitable for expansion.

The company says its warehouse in Norton, “carries nearly 13,000 in stock products for restaurant and institutional foodservice customers.”

The state invested just less than a million dollars in the form of a MassWorks Infrastructure Program grant which supports the relocation plan– the town plans to use the grant to make roadway improvements along Spring Street.

Sysco has reportedly contributed to the design of the improvements and is set to invest more than $100 million to complete its expansion.

Plympton was chosen late last year after the company had reportedly looked into numerous other towns, like Carver.