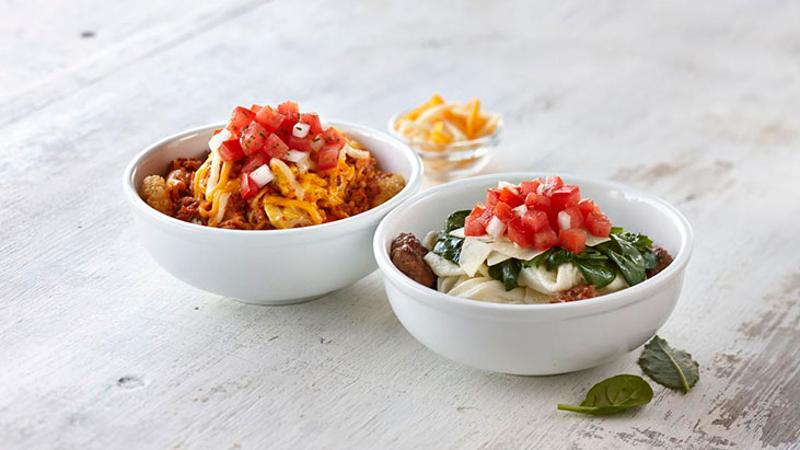 In an effort to provide more healthy offerings, McDonald’s has added a kale-infused breakfast bowl and Greek yogurt to its menu in Southern California, the OC Register reports.

The new items, which rolled out Tuesday to 800 units, will appear under a new section of the menu called “Simple Delights.”

The egg white and turkey sausage breakfast bowl will be offered alongside another breakfast bowl made with scrambled egg and chorizo, the OC Register says. Both bowls were tested at a handful of Southern California units last spring.

Greek yogurt will replace the yogurt currently used in the chain’s parfaits and McCafe line of smoothies.

Southern California has served as a testing ground for many of McDonald’s future rollouts. Units in the area began offering the chain’s Taste Crafted customizable sandwich menu late last year, and San Diego was the first market to test all-day breakfast as well as an early adopter of McDonald’s mobile app.

Read the full story via the OC Register.