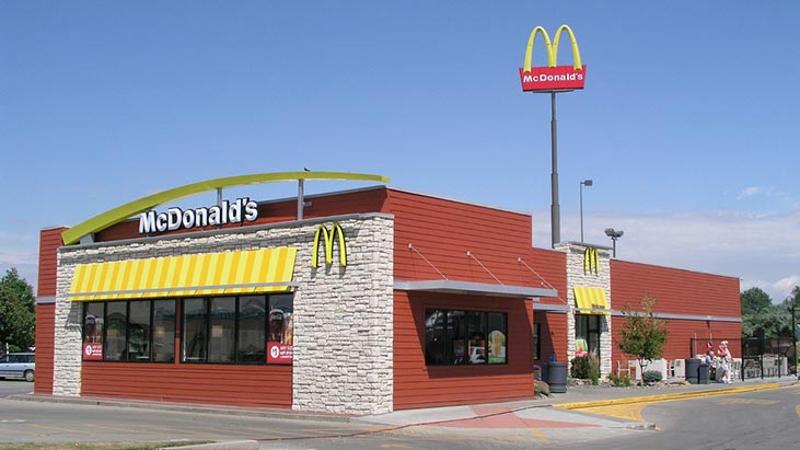 McDonald’s Corp. has agreed to sell its mainland China and Hong Kong operations to a partnership controlled by the Chinese state for $2.08 billion in cash and stock.

The Carlyle Group, a U.S.-based investment firm, will be a partner in the venture, holding a 28% stake, and McDonald’s will retain a 20% interest.

The deal calls for the unnamed partnership to serve as McDonald’s master franchisee for the area. The venture has set a goal of opening 1,500 restaurants in the next five years, with a focus on third- and fourth-tier cities. Currently, more than 2,640 McDonald’s restaurants operate in mainland China and Hong Kong. About 1,750 of those are company-owned, McDonald’s indicated.

The deal is McDonald’s largest refranchising deal to date, and could be the largest ever for a U.S. restaurant franchisor. The company set a goal as part of its turnaround of refranchising 4,000 units, which would make the chain 95% franchised.

McDonald’s has not said how it will use the proceeds from the deal. In the U.S., the chain is in the midst of a capital-intensive drive to install self-ordering kiosks in all stores.

The new franchisee will also strive to boost sales in China through menu management, digital initiatives and the expansion of delivery.

The state of China is participating in the deal through two companies, Citic Ltd. and Citic Capital Holdings, which will collectively hold a 52% interest in the new partnership. Citic Ltd. is a public company whose shares are traded on the Hong Kong stock exchange. China holds a 58% stake in the concern.

Citic Capital is an asset management company with more than $8 billion in capital from Chinese and international investors.

Yum Brands, the franchisor of KFC, Pizza Hut and Taco Bell, spun off its Chinese operations into a separate publicly traded company in October.