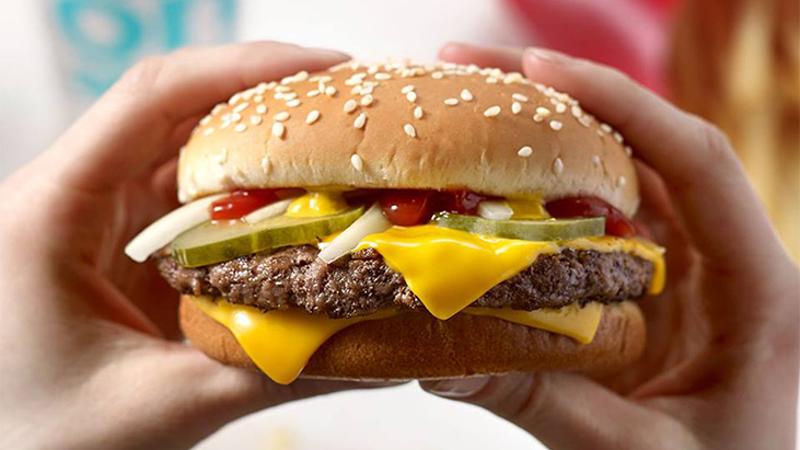 McDonald’s is switching exclusively to fresh beef for its Quarter Pounders and changing kitchen procedures to cook and assemble the signature burger sandwich when it’s ordered, not ahead of time.

The efforts to deliver a fresher version of the McDonald’s staple are being widely hailed as one of the more ambitious moves the chain has made in its rejuvenation efforts.

The changes in sourcing and procedures won’t be fully in place, and even then in just a majority of U.S. stores, until the middle of next year.

It did not reveal when the changeover would be systemwide.

“Over the last two years, we have accelerated the pace of change around how we source and serve our food,” said Chris Kempczinski, who was promoted to president of McDonald’s USA on Jan. 1. “Delivering fresh beef that’s prepared when our customers order their food is just another example of how we are raising the bar. We’re just getting started, and can’t wait to show you what’s next.”

The decision to drop frozen Quarter Pounder patties for fresh meat came after a test that was just expanded to about 400 restaurants, a small-scale trial by McDonald’s usual standards.

Faster change was one of the core principles of the turnaround strategy sketched out two years ago by CEO Steve Easterbrook.

Archrival Burger King still uses frozen patties for its flame-broiled burgers. Wendy's has always used fresh ground beef for its signatures, a point of distinction the brand is currently touting in its commercials.