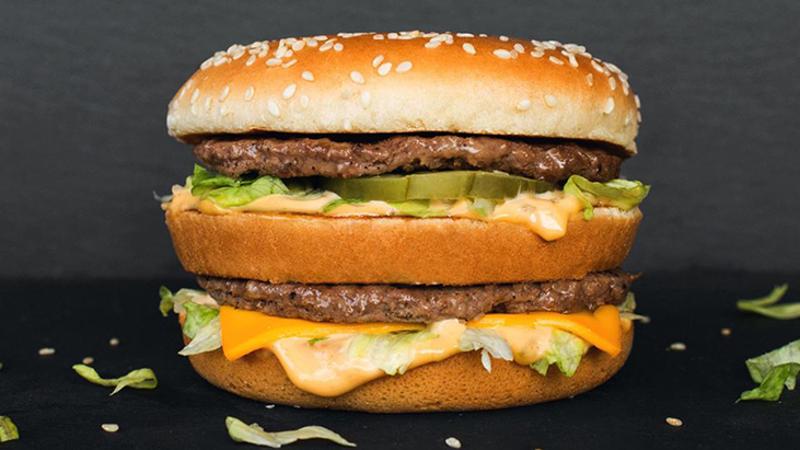 Tweaking another of its classic menu items, McDonald’s will roll out two new versions of its signature Big Mac early next year, Business Insider reports.

The new iterations, dubbed the Grand Mac and Mac Jr., offer the burger in two additional sizes: a smaller version with one less patty than the standard Big Mac, and a larger one sporting 66% more beef than the traditional version, as well as extra cheese and a larger bun.

The two items, which were tested at restaurants in Dallas-Fort Worth and central Ohio earlier this year, will be offered nationwide for a limited time, Business Insider says, and will appear at units in Florida and Pittsburgh ahead of the full rollout.

As part of its ongoing turnaround effort, McDonald’s recently made changes to its Chicken McNuggets, a move the chain said boosted the item’s sales by close to 10% in the third quarter.