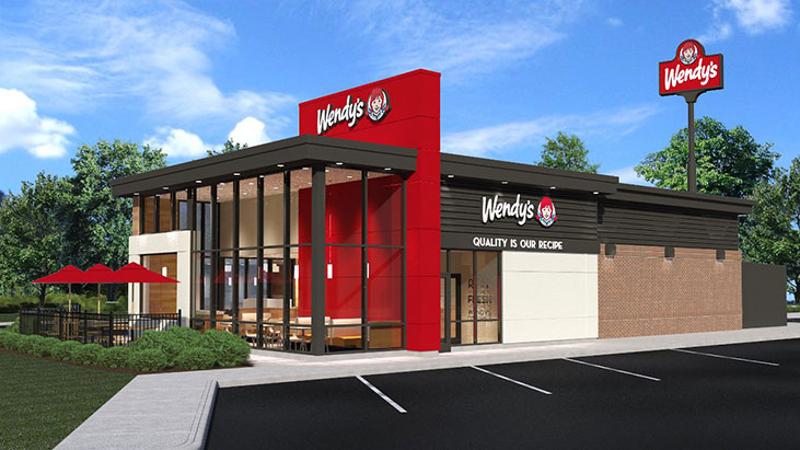 Wendy’s has completed its previously announced change in leadership with Todd Penegor’s assumption today of the CEO title from Emil Brolick, who is retiring after turning around the burger chain.

Penegor will retain his title of president, which he inherited from Brolick in January as part of the planned succession. Penegor, who joined Wendy’s in 2013 as CFO, had already been fulfilling some of Brolick’s duties, such as conducting quarterly conference calls with analysts.

He assumes overall responsibility for the brand while it’s on a positive trajectory, a result of marketing its burgers, chicken sandwiches, salads and french fries as being of higher quality than the signatures of competitors. It also was the first among the major quick-service burger chains to turn the spotlight away from dollar deals and focus on bargain-priced bundled meals, like the current offer of four items for $4.

The leadership transition shifts power from a ketchup-blooded restaurant veteran to someone who spent much of his career overseeing packaged snacks, cornflakes and four-doors.

Brolick, in keeping with a tradition at Wendy’s, came to the CEO’s post in 2011 with deep experience in the restaurant business, including a prior high-level stint with the company. He had left in 2000 to become president of Taco Bell and worked his way up to COO of the Mexican chain’s parent, Yum Brands. Yum also franchises KFC and Pizza Hut.

He is expected to remain on Wendy’s board of directors.

Penegor joined Wendy’s from Kellogg’s, where he served as president of the consumer-products giant’s snacks division. He was with Kellogg’s for about 13 years, rising from VP of corporate planning.

Earlier, he worked for Ford Motor Co. for 11 years, focusing on strategy and mergers and acquisitions.

Penegor holds an MBA in finance from Michigan State University, where he also earned his undergraduate degree.

The succession was announced last October.