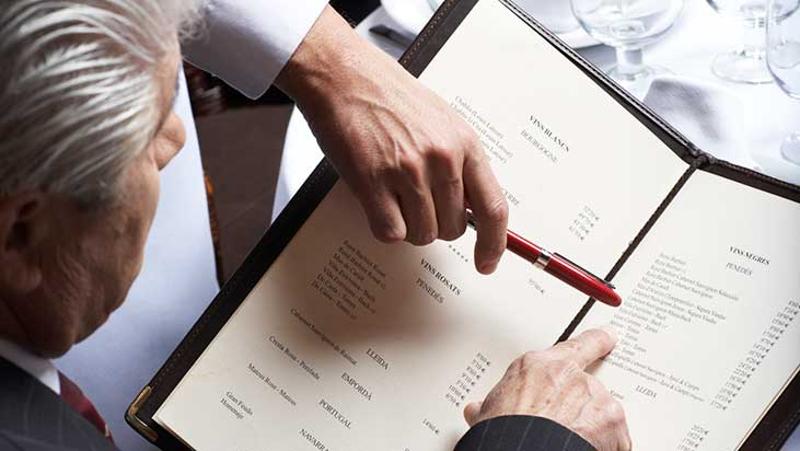 New York City warned yesterday that it will start enforcing menu labeling requirements for chain restaurants on Monday, despite the federal government’s suspension of the regulations for at least a year, posing a legal quandary for operators.

The National Restaurant Association pointed out that a federal law passed years ago pre-empted all state and local laws, and that law has not been overturned; the enforcement was merely delayed by a year by the Food and Drug Administration.

"Federal preemption on menu labeling is the law of the land,” Cicely Simpson, the NRA’s EVP of policy and government affairs, said in a statement. “The one year delay of implementation does not negate that preemption. Therefore, New York City's announcement is in violation of federal law."

Still, Mayor Bill de Blasio said the labeling will be checked starting Monday during regular sanitation inspections. The enforcement will begin with education of operators, the mayor said, but he noted that places in violation of the rules will be subject to fines of $200 to $600.

"We can no longer wait for federal action, and urge other cities to follow our lead,” De Blasio said in a statement.

The move puts restaurants in a dilemma. Do they do what’s likely to be found by a court to be legal, or avoid fines and the legal hassles of finding out what they can or cannot do?

That predicament is exactly what the NRA had feared when the FDA delayed enforcement of federal rules. The group had favored adoption of national menu disclosure regulations, arguing that one blanket set of requirements was better than a quilt work of state, county and local requirements for chains.

"Just as we feared, city and state governments are taking advantage of the federal menu labeling delay,” said Simpson.

New York City requirements, which preceded the national regulations, were later brought into alignment with the FDA rules. They mandate local units of chains with more than 15 units nationwide to post nutritional information on their menus, menu boards and product descriptions. The restaurants are also required to specify experts’ recommendation that calorie intake for an adult not exceed 2,000 calories per day.

The city estimates that the regulations will be applicable to about 3,000 local restaurants.