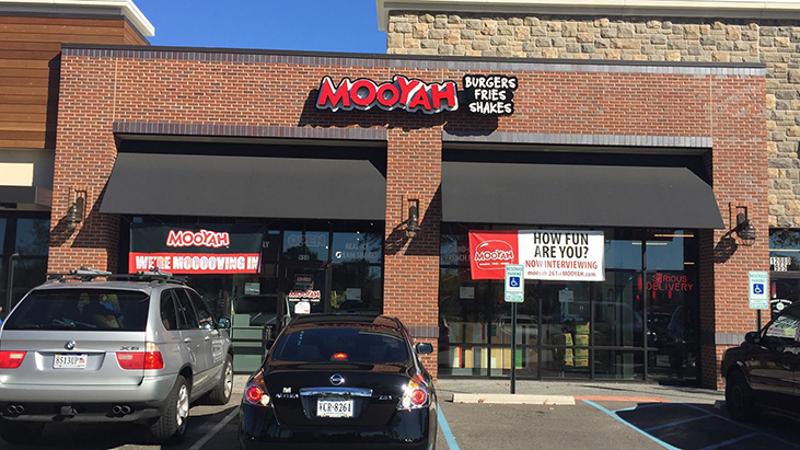 The Mooyah fast-casual burger brand has been acquired from its founders by multichain franchisee Anand Gala and the boutique private-equity firm Balmoral Funds.

Terms of the deal and the resulting ownership structure were not revealed.

The announcement specified that the current management of Mooyah, including President and COO Michael Mabry, will remain in place.

Mooyah was founded in 2007 by Rich Hicks and Todd Istre as an entrant in the so-called "better burger" boom, along with such brands as Five Guys and Smashburger. It, too, specializes in burgers, fries and shakes.

The chain surpassed the 100-unit milestone last summer, in part through franchising, according to the announcement. The statement stressed that the new ownership arrangement will provide capital for the concept’s expansion.

Anand Gala is the largest franchisee of Famous Dave’s and has owned and operated franchises of such quick-service brands as Jack in the Box and Del Taco in his 35-year restaurant career. He participated in the deal through his Gala Capital Partners fund, which invests in what it calls lower-middle-market franchised brands. A typical target ranges from 20 to 200 units and generates at least $20 million in systemwide sales.

Balmoral invests in small-to-medium companies with sales ranging from $30 million to $300 million.