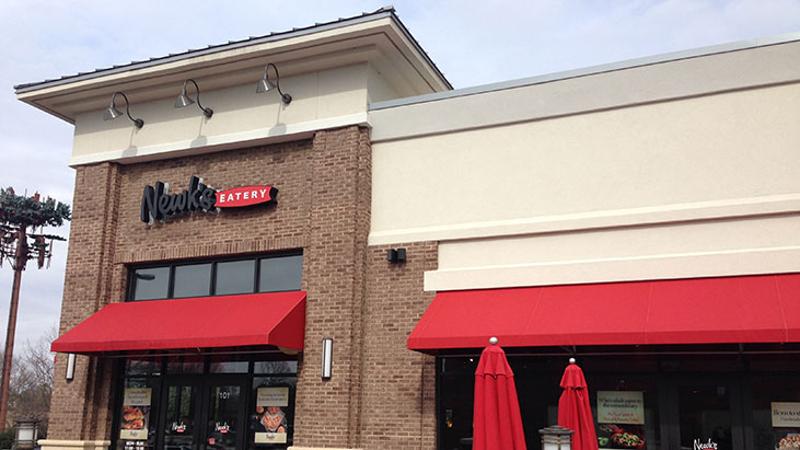 Clock joined Newk’s as CFO fewer than two months ago, having earlier served as CFO of Good Smoke Restaurant Group, which operates Dinosaur BBQ and Jim ‘N Nick’s Community BBQ. In the past, he had also held the role of EVP and CFO of Le Duff America, parent of several cafe chains, including Bruegger’s Bagels and la Madeleine.

Greco spent two years at Newk’s and had joined the brand at a time when it was ramping up for growth, the 100-plus unit chain said in a statement.