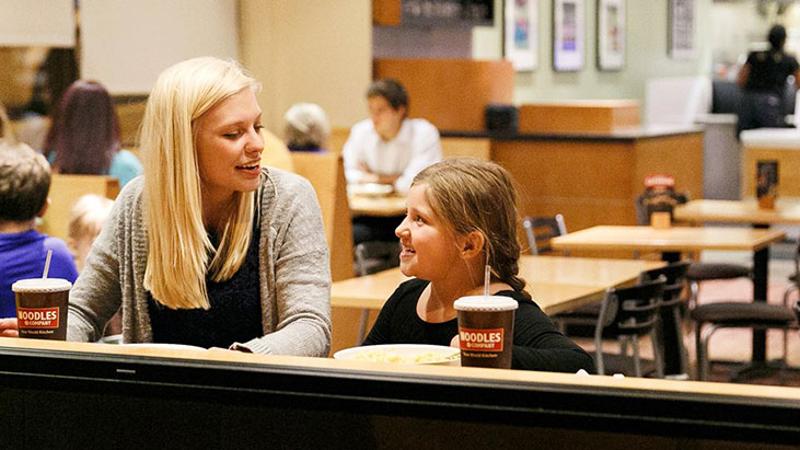 Noting the strength of the brand’s “made-to-order” approach and “relevance with families,” Noodles & Company executives told analysts that they are beginning to see some positive momentum at the chain, which has been dogged by slowing sales in recent quarters.

Investments in the chain’s new “Made. Different.” positioning and customizable kids’ menu are paying off, CEO Kevin Reddy said, noting that Noodles & Company expects to “further capitalize on [its] unique differentiation for today's millennial families.”

Execs declined to share the exact impact of the customizable kid’s meal the chain rolled out during the fourth quarter, noting that it’s still “a little early” to assess.

Q4 comps at Noodles & Company fell 1.1 percent year over year, continuing the trend of declines the chain posted earlier in the year. Traffic, however, is improving, execs noted, and to-date comp growth for Q1 has swung positive.

Still, investments made to support the chain’s increased media presence as well as its new positioning have put pressure on earnings, Reddy said. The chain incurred a $4.3 million loss during the quarter.