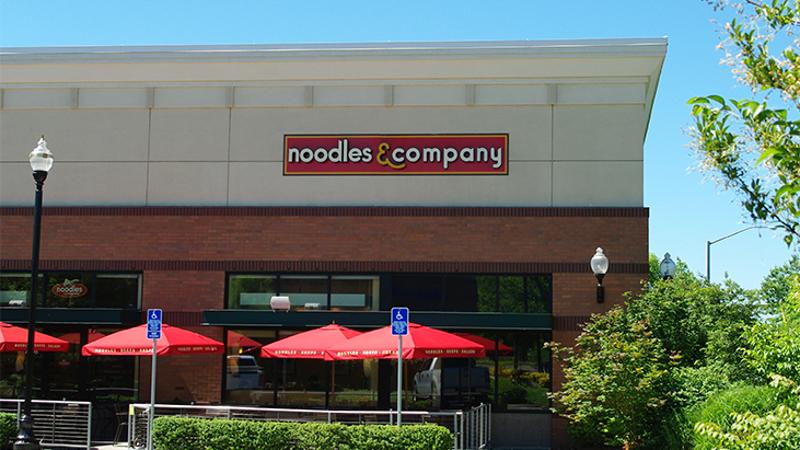 Simultaneous with the disclosure of that deal, Noodles announced it was filing securities documents for issuing more stock. Proceeds, the company said, would be used in part for “certain capital expenditures related to business initiatives in its restaurants.”

Noodles CFO and acting CEO Dave Boennighausen said in November that the chain was streamlining its menu through the elimination of categories such as sandwiches and upgrading the quality of ingredients. He indicated that the brand would strive to deliver on its promise of offering high-craft items prepared on-premise. The chain is also testing a new menu format to intensify the concept’s focus on noodle and pasta dishes from around the world.

At the same time, the concept is taking steps to boost digital ordering.

Boennighausen noted at the time that the company had run up a debt of $84.5 million on its $100 million credit facility.