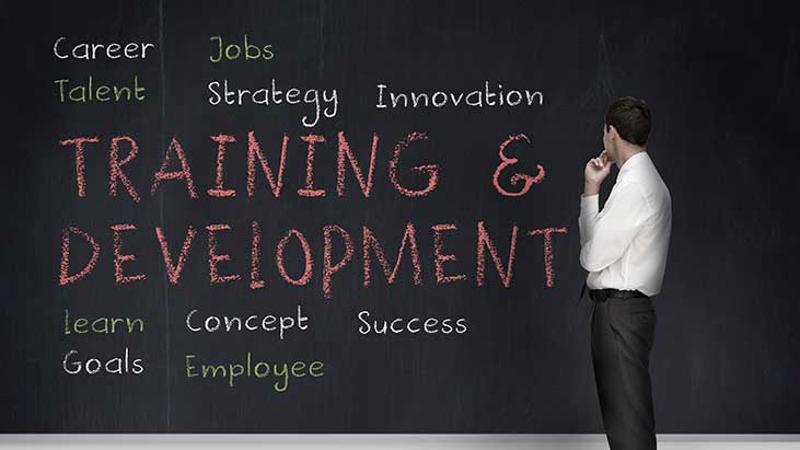 The National Restaurant Association revealed a major new initiative Sunday to attract, train and retain talent for the restaurant industry, an effort that includes a partnership with the U.S. Department of Labor.

The heart of the program is a “career pathways model,” an interactive “map” that will show which restaurant jobs align with individuals’ skills and interests, and how to qualify for them, explained Dawn Sweeney, CEO of the NRA.

Her description of the Choose Restaurants campaign suggested a career pathway or ladder, where participants could plot their rise from one post to another, all within the business. The map would also help restaurateurs find the right people for the right jobs, Sweeney suggested.

She also revealed during the association’s annual conference in Chicago that the NRA is working with the Labor Department and the American Hotel & Lodging Association to create a hospitality-focused apprenticeship program. Details were not divulged.

To facilitate the Choose Restaurants program, the association plans to highlight “hundreds, probably thousands” of stories about people who have found a career in the restaurant business, Sweeney said.