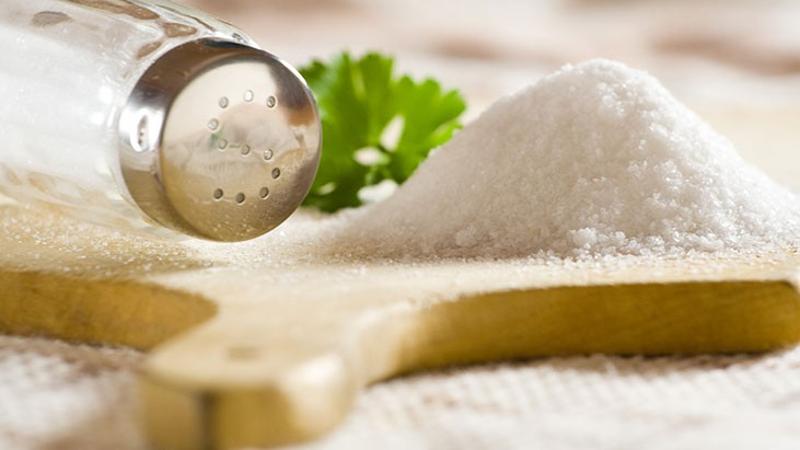 In a legal challenge that could ripple beyond New York City, the National Restaurant Association has filed a lawsuit that challenges the city’s two-day-old sodium-labeling requirement, arguing that the local Board of Health lacks the authority to dictate what are in effect new public-safety laws.

“In this latest example of renegade regulating, the Board of Health overstepped its authority with an arbitrary and capricious mandate,” Angelo Amador, regulatory counsel for the Association, said in a statement. “The power to pass new legislation is reserved for the City Council.”

Questions of jurisdiction have figured large in recent industry efforts to resist new legislative and regulatory burdens. Restaurateurs in St. Louis recently succeeded in beating back a $15 minimum wage by arguing that a civic regulation cannot trump the laws of the state; Missouri’s legal minimum is lower.

The NRA has challenged a directive by the administration of New York Governor Andrew Cuomo to raise the minimum wage for quick-service workers to $15 an hour though stepped increases. It argued that the governor should not circumvent the legislature and that singling out a specific industry is unfair.

New York City’s Board of Health has been the crucible for a number of restaurant-related regulations that have spread wide from the metropolis.  It decided in late 2006 to require the disclosure of calorie counts on chain restaurants’ menus, a mandate that takes effect on chain units nationwide in Dec. 2016.

The board also voted that year to phase out artificial trans fats, a move that has since been copied nationwide.

More recently, the board ramrodded through a plan to ban large orders of sugared soft drinks, but the requirement was overturned by a court.

New York City branches of restaurant chains with at least 15 units nationwide have been required since Tuesday to flag items on their menus that contain at least 2,300 milligrams of salt. The city plans to begin fining places that fail to comply at the end of 2016’s first quarter.

The NRA said at the time that it might sue to overturn the measure, but did not say when it might act.