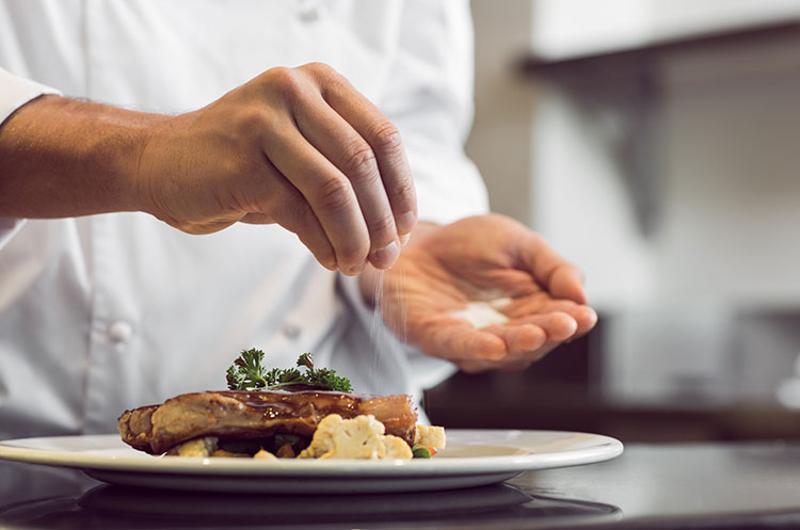 A court has cleared the way for New York City health officials to start fining local chain restaurants $200 for failing to flag high-sodium items on their menus with a warning icon.

Enforcement of the nation’s first salt-warning requirement had been blocked by an appellate court in February after a legal challenge was filed by the National Restaurant Association.

The association told local media that it intends to appeal yesterday’s reversal of the court’s initial decision. Enforcement of the salt-labeling requirement is set to begin on June 6.

The mandate applies to local branches of chains with at least 15 units nationwide. The warning icon, a salt shaker, is required for any menu option that packs more than 2,300 milligrams of sodium, or what the Food & Drug Administration recommends as the maximum daily intake for an adult.

The NRA has argued that the measure is illegal because it was imposed by the local board of health rather than passed by any legislative body. It has also blasted the measure as arbitrary since it applies only to chain restaurants.

Although the requirement applies only to restaurants within New York City’s five boroughs, operators elsewhere have expressed concern that other areas may follow the city’s lead. New York was the first jurisdiction to ban trans fats and mandate menu labeling, measures which have been copied by municipalities and counties across the continent. Menu labeling will become a federal requirement sometime next year.