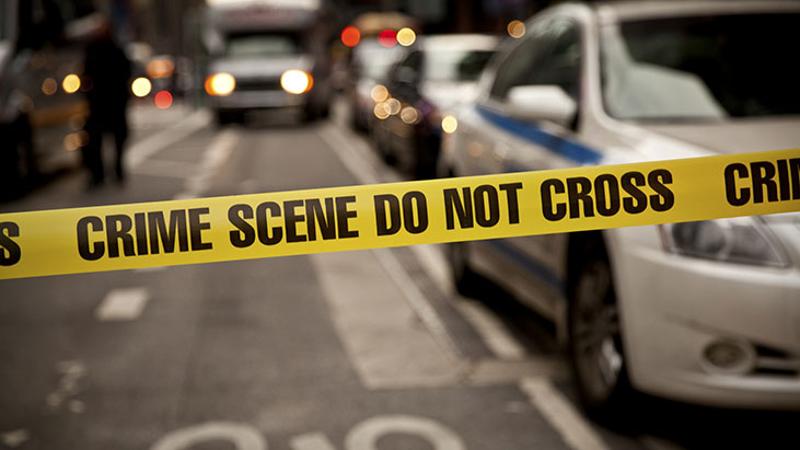 Restaurants packed an education session presented yesterday by the New York City Police Department to teach local operators what to do if an armed person looking to kill multiple people starts shooting inside their facilities.

The program, as reported by the local CBS news affiliate, is part of a new, larger program called N.Y.P.D. Shield, which intends to foster a dialogue between counterterrorism authorities and private businesses like restaurants.

According to a website that was just created for the Shield program, the intent is to channel information to the private sector about how to prevent terrorist attacks and how to respond if an incident occurs. In exchange, the site stresses, participants are asked to pass along any information that could help authorities avert or contain an attack.

“This partnership is the cornerstone in defending the City against terrorism,” the site declares.

The Shield program promises to provide interested members of the private sector with security alerts, security briefings on possible threats and industry-specific seminars like the one that was presented yesterday on “active shooters.”

The NYPD told CBS that it presented the free education session because of the requests it received from the industry after the recent mass shootings in San Bernardino, Calif., and Paris. The event was coorindated and co-hosted by the New York City Hospitality Alliance, a trade group for the local hospitality industry. About 125 members attended, and early enrollments prompted the group to switch the seminar to a larger venue.

Attendees were advised to plan ahead for an "active shooter" crisis and to prepare employees by conducting drills.