If you weren’t scared of Obamacare before going into an NRA session on healthcare reform, you were terrified when you left. 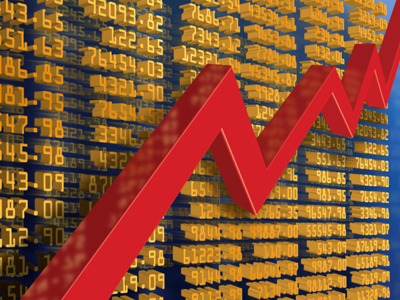 A panel that included industry giants Lettuce Entertain You Enterprises, Brinker International and Outback parent OSI Restaurant Partners detailed the massive cost increases each is confronting due to the new healthcare reform law’s requirements and their inability to figure out exactly how to respond.

At least for LEYE, the best thing to do may be to do nothing and incur whatever penalties come from noncompliance.

“We’ve looked at a penalty strategy,” said Jay Stieber, executive VP and general council at LEYE. “It might save money in the first couple of years.”

An internal review at LEYE, which currently provides health insurance for most of its employees, showed that without healthcare reform, its insurance costs would rise 14 percent over the next couple of years. With the reforms, it will rise 43 percent.

The backbreaker is the reform’s employer mandate, which says that any company with 50 or more full-time-equivalent employees must provide healthcare insurance. Currently, the law defines “full time” as 30 hours a week.

The panel argued that due to the restaurant industry’s high labor requirements, it is an outlier among American industries, impacted much more than others. They also said that their efforts at lobbying Congress to address this inequality have been an uphill battle.

“It comes as no surprise, dealing with bureaucrats, that they have a total lack of understanding of the restaurant industry,” said Joe Taylor, VP Of corporate affairs at Brinker. In one Capital Hill meeting about the law’s use of the term “compensation,” Taylor asked, “How do you define compensation? We have tips, minimum wage, wages plus tips. They said, ‘We never thought about any of that.’”

“They really do not understand the business and to some extent don’t care,” added Taylor.

None of the panelists anticipated that the Supreme Court case in March, which focused primarily on the individual mandate—the requirement that everyone purchase health insurance—will do anything to water down the employer mandate. The court is expected to issue its ruling in late June.

So, as Annette King, senior director of benefits at OSI, put it, “This is not a situation where you put your head in the sand.”

So what should you do? The panel had these recommendations: