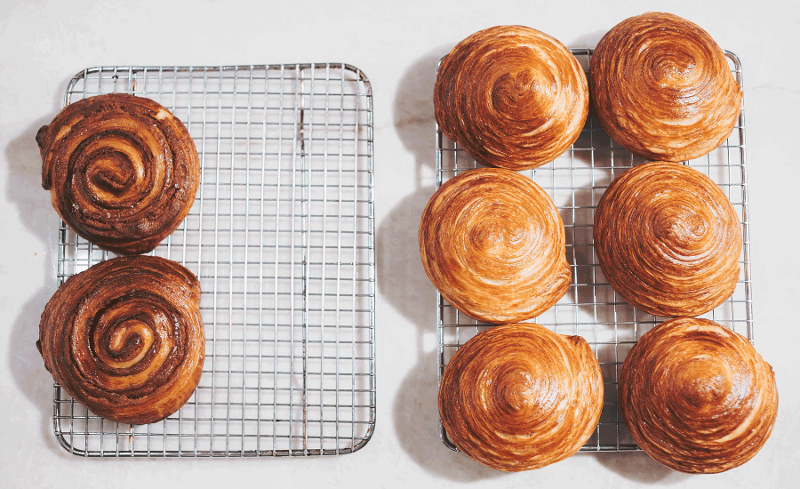 Nearly two dozen Specialty’s Cafe and Bakery locations, which shut down in May because of the pandemic, have been purchased by digital kitchen platform C3, the company announced Wednesday.

The 22 Specialty’s units will be re-branded as EllaMia and each location will house up to six other C3 brands. The first EllaMia is slated to open in February, the company said.

C3, which was started by sbe founder Sam Nazarian, is the parent company of a number of restaurants, including Unami Burger, Krispy Rice, Sam’s Crispy Chicken and the Citizens food hall, which is slated to open next year in New York City. 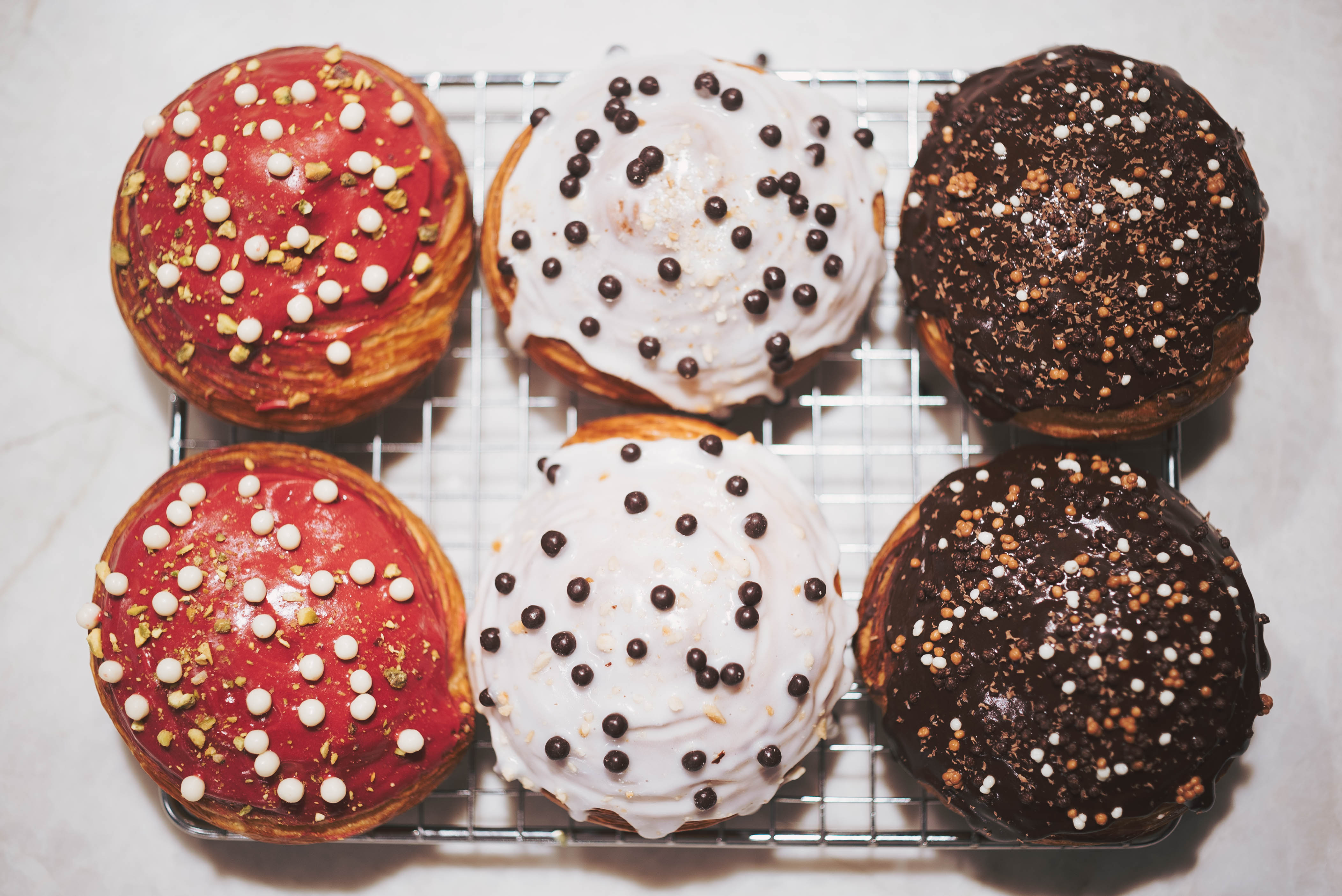 The concept will operate in former Specialty’s locations in California, Washington and Illinois, as part of an acquisition following the chain’s bankruptcy filing in August.

EllaMia has two current units in Dubai and London.

Opening multiple digital kitchens out of the existing restaurant spaces “offers a turnkey solution to launch a new brand at scale while compounding each location’s business opportunity,” the company said in a press release.

EllaMia is also slated to open at university campuses around the country, including Arizona State, UC Berkeley, Iowa State, University of Michigan and more, the brand said.

“Unlocking the value of underutilized real estate and creating opportunity in a hurting food service industry is key to the C3 model,” Nazarian said in a statement.

EllaMia and C3’s other digital brands will be available via a proprietary app developed by C3. The app will allow consumers to select food from multiple brands in one order, the company said.

In May, Pleasanton, Calif.-based Specialty’s said it was closing its more than 40 locations because the pandemic had “decimated company revenues.”

It had not been doing well pre-pandemic, according to data from Restaurant Business sister company Technomic. Same-store sales dropped more than 11% in 2019 from the year before, and the company shuttered eight units.