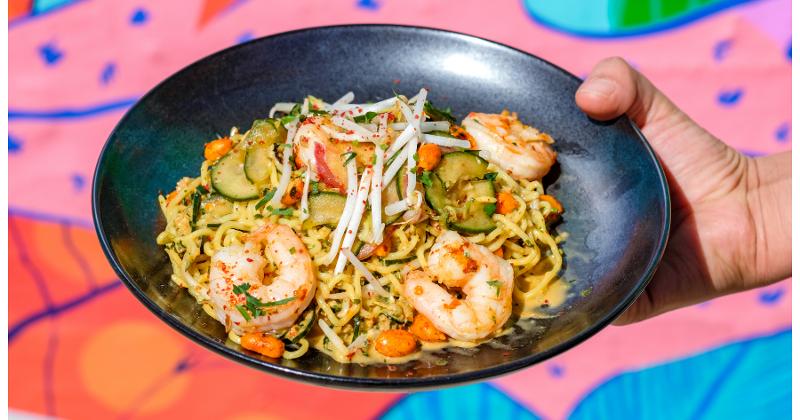 Cornerstone Restaurant Group, which operates Michael Jordan’s Steak House, Urbanbelly and a number of other restaurants out of Chicago, is opening five concepts in Purdue Memorial Union, located at the university’s West Lafayette, Ind. campus.

CRG is partnering with Aramark, Purdue’s foodservice provider, to build out and operate the kiosks in the union’s dining hall, which is currently being remodeled.

Chef Bill Kim, a partner in Cornerstone, is recreating his Asian fast casual, Urbanbelly, as one of the five, serving up dumplings and bowls. Chef Bill Kim’s Ramen Bar will also have a kiosk, as will Chef Bill Kim’s Pizza & Parm Shop, a Chicago ghost kitchen that launched during the pandemic specializing in Detroit-style pizza and chicken parmesan sandwiches. 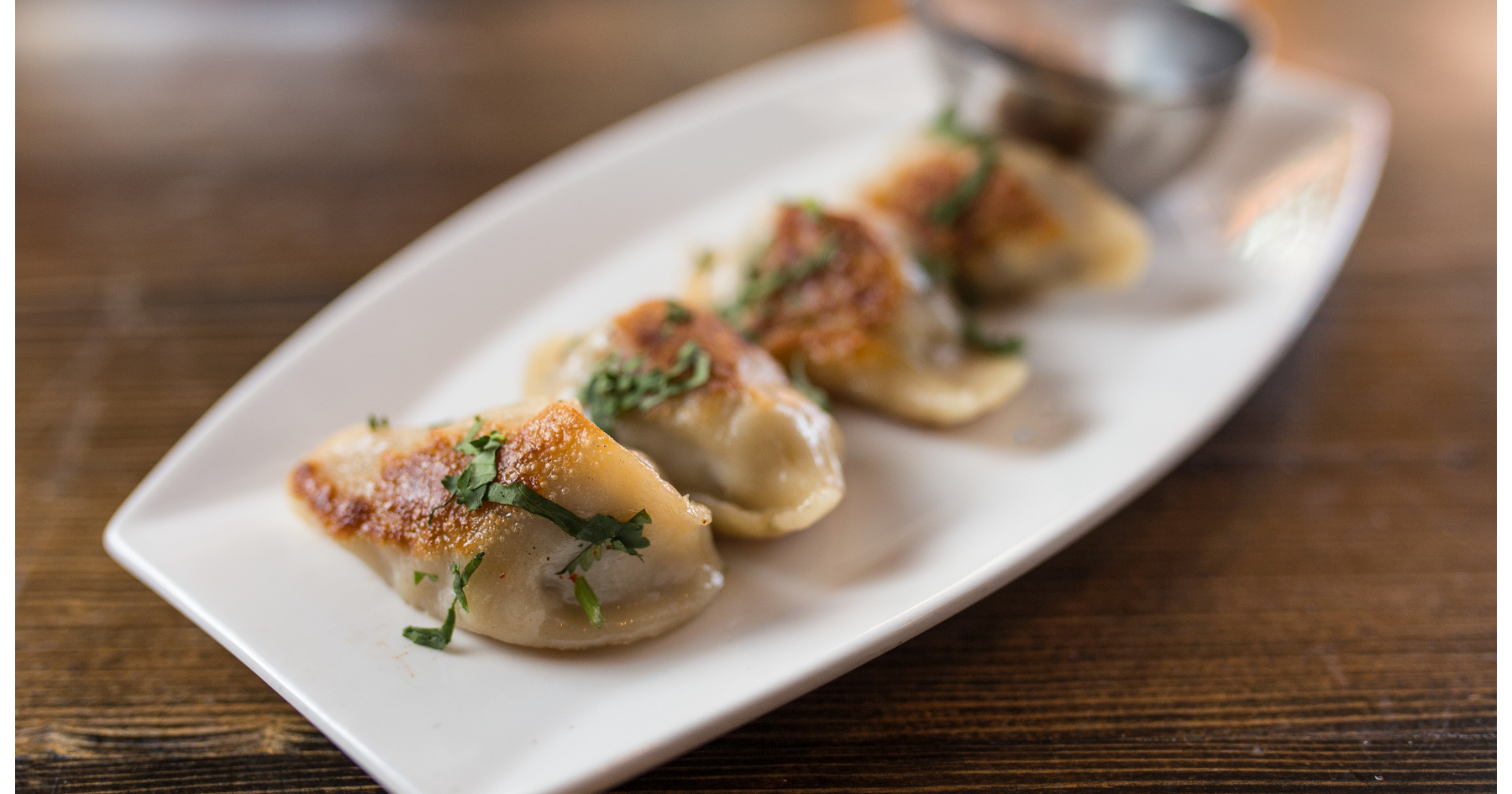 Rounding out the CRG collection is a Latin concept from John Manion, another top Chicago chef, and SolToro, a taco bar based on the Mexican cantina of the same name that the company runs at the Mohegan Sun casino in Uncasville, Conn.

“How do we bring chef-curated food to where the people are?” is CRG’s mission with the Purdue project, said Danny McGowan, COO of Cornerstone. “We need to meet the customer where they are.”

McGowan and his partners found out about the renovation of the historic union building from an industry peer who already ran a restaurant at Purdue. “Pre-pandemic, Aramark put out a call for an RFP and we submitted one, detailing the five concepts,” he said. “Aramark visited our kiosks at Time Out Market in Chicago, were excited about our ideas and we won the bid.”

Cornerstone was no stranger to Purdue. Several years ago, the company worked with one of the university’s hospitality professors to create an Urbanbelly popup as a class project. “The students ran it and marketed it on social media for a semester,” said McGowan. That was kind of a test run and proved the workability of the concept. 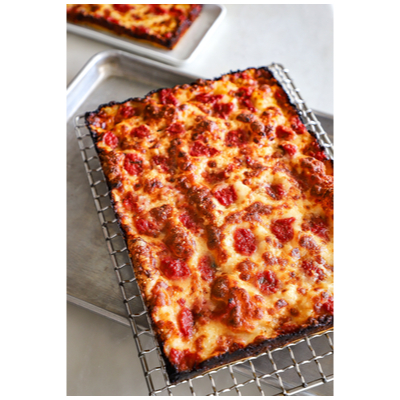 The restaurant group also incorporated lessons learned from its Time Out Market experience. “Five menu items is optimal for this type of kiosk,” said McGowan. “Serve what you do the best.”

All the food will be prepared at a central kitchen.

With the current challenges the industry is facing, he is especially enthusiastic about having Aramark as a business partner. “It would be difficult to set up the infrastructure and bite off this commitment both financially and emotionally without a partner,” said McGowan.

In the simplest terms, the partnership is a licensing deal. Aramark will operate the kiosks—not Purdue—paying Cornerstone a licensing fee for its brands plus a percentage.

The buildout is scheduled to be completed by January, 2022. 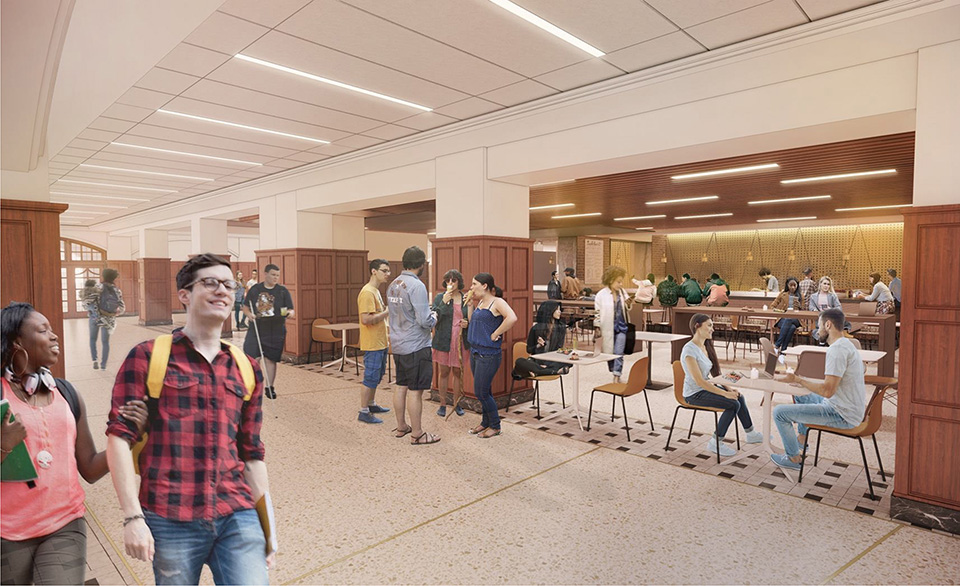 This isn’t CRG’s first foray into a nontraditional space; the company also runs concepts at airports. But McGowan would like to do more projects with Aramark.

“It keeps us young to have 18 to 22-year-olds as customers and see what they’re eating,” he said. “And it’s pretty cool to come full circle with Purdue students, starting with the pre-COVID Urbanbelly popup and now bringing five concepts to life.”