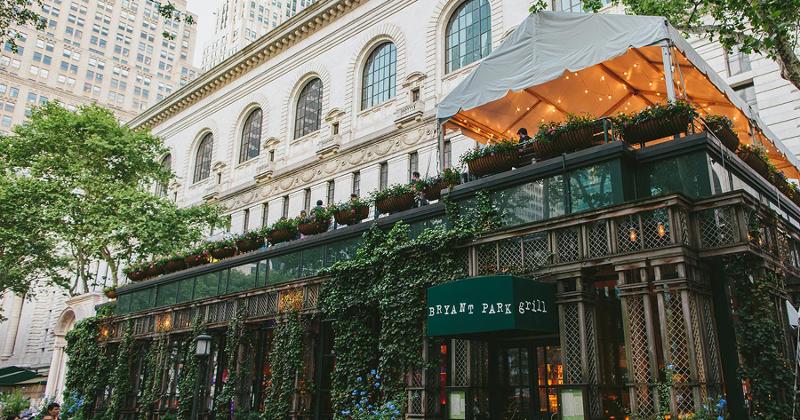 The pandemic continues to challenge Ark Restaurants and there is little light at the end of the tunnel for the multi-concept operator, according to Q3 earnings released this week.

Total revenues for the quarter ended June 27 were $7.19 million, down from $44.8 million during the same period the previous year—an 84% decline due to mass restaurant closures during the coronavirus crisis.

Ark declined to provide same-store sales figures, saying the results would not be meaningful due its temporary restaurant closures.

Ark has begun reopening its restaurants, though it has had to temporarily reclose two units after having coronavirus cases at the locations.

“The operations of these restaurants, some of them went smoothly, some of them did not go smoothly, CEO Michael Weinstein said on a call with analysts this week. “It’s somewhat confusing with the local health departments, what the protocols are. They had not been well-established. We felt if we had more than one or two Covid cases in a restaurant, that we had to close them, get everybody tested, continue testing until we had enough people with negative results to reopen.”

New York City-based Ark, which operates 20 restaurants and bars as well as 17 fast-food concepts, relies heavily on year-end holiday parties but the company is now planning to “not make money in the December quarter,” Weinstein said.

“If anything, it will negatively impact the amount of cash we have on our balance sheet because we have deposits for people that are planning Christmas parties,” he said. “That’s not going to happen.”

Ark suspended the “vast majority” of lease payments from April through August for all locations that are still closed and is currently talking with landlords about rent concessions, abatements and deferrals.

Most landlords have agreed to some concessions but there are no guarantees that Ark will receive all of the relief it is seeking, the company said.

The company, a rare independent operator that’s publicly traded, received $15 million in PPP loans at the end of April and into May. Some of the restaurants, including Robert and Clyde Frazier’s Wine and Dine, received money but have yet to reopen. Ark is deciding whether to return some of the PPP money or keep it as a low-interest loan.

Ark’s Bryant Park Grill & Cafe in Manhattan has seen an 85% drop in revenue as it has been forced to move to outdoor service.

“That is the difficulty with many of these loans, where either the properties aren’t open, and we cannot spend the money or they’re open, as a situation like Bryant Park, and the revenues are so low that we can’t even incur the payroll to get it above 60%, which is the requirement of forgiveness,” Weinstein said.