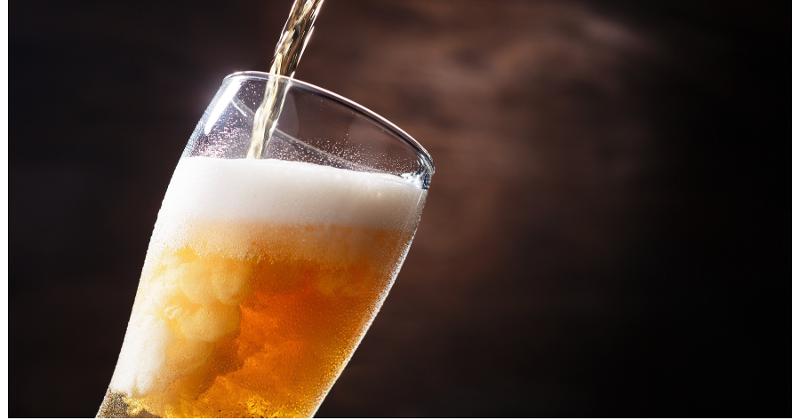 A sudden drop in draft beer sales during the pandemic prompted BJ’s Restaurants to reserve $1.8 million of its second-quarter earnings to cover the costs of dumping unsold suds.

Executives of the 212-unit chain did not specify how much volume will likely be discarded because of the freefall in demand. But they indicated that a key program intended to bolster beer sales, a subscription “club,” will be expanded from California to Texas and Florida as a result of changes in regulations covering the sale of alcohol to go.

Under the program, customers pay $30 every two months for a first shot at new brews from BJ’s own production facilities, along with perks such as a free pizza and reduced prices on other foods and beers.

BJ’s, which brews a number of proprietary beers, has been more aggressive than many of its casual-dining competitors in promoting the sale of beer for off-premise consumption. Long before the pandemic, the chain was selling growlers and packaged beers to go.

Slo Roast is generating “six or more orders per restaurant per day, and solid checks,” said CEO Greg Trojan. “So it's adding in over a point of comp as we've been testing it.”

He also revealed that only about 20% of Slo Roast customers are also regulars of BJ’s, “which, as virtual restaurants go, is what you want to see. So, yes, we're optimistic but still want to make sure that it's the right time to launch it with staffing levels.”

BJ’s did not enjoy the sort of quantum leap in sales that competitors such as Texas Roadhouse and Outback Steakhouse have reported for July. Executives said comparable-store sales during the first month of the third quarter surpassed the pre-pandemic levels of two years ago by 1.6%, compared to a 25.5% leap for Roadhouse, 11.2% for Outback and 23.3% for Outback’s sister concept, Carrabba’s Italian Grill.

“The strength of our comparable restaurant sales in July reflects dining room sales that have now recovered to about 90% of 2019 levels and off-premise sales which remain more than double pre-COVID levels,” said BJ’s President and incoming CEO Greg Levin.

The company’s second quarter results will be the last financial download presented by Trojan, BJ’s CEO for the past nine years. Upon his retirement in September, Levin will assume the title of CEO while continuing to serve as president.

“I want to take a moment to thank Greg Trojan for his nearly nine years leading BJ’s growth and progress as a concept, and personally for being a great mentor to me,” Levin said during a conference call with financial analysts. “During Greg's tenure, we expanded from 127 restaurants to 212, while setting our pathway for continued national expansion, with a goal to more than double our current platform.” He also noted that Trojan was at the helm when BJ’s revamped its cooking platform, launched Slo Roast and the Slow Roast menu line it’s based upon, and initiated the beer club.