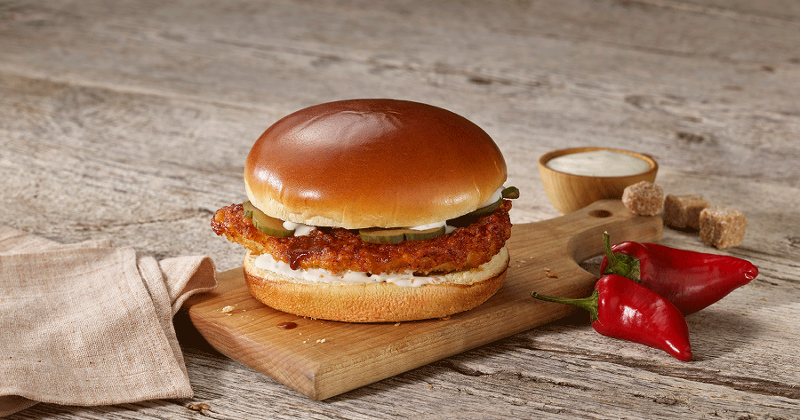 Jay Pandya, who purchased Boston Market last spring from Sun Capital Partners, is currently on pace to open two of the rotisserie chicken restaurants each week.

Since buying the struggling fast casual in April, Pandya said he and his team have opened 41 new locations so far, some of them previous Boston Market locations that had been shuttered, sometimes for years.

Pandya, of course, like most in the industry, is aware of Boston Market’s history. When the chain declared bankruptcy in 1998, it had ballooned to more than 1,200 locations. It currently has 326 restaurants.

“It was growing at a very rapid pace, but the debt was also there and was quite substantial,” Pandya said. “In this go-round, it’s structured quite a bit differently. We’re not adding on extensive debt to build locations and we are building them strategically, knowing how the market conditions are.”

The chain recently launched a scaled-down, express model. The units do not have dining rooms and are about 1,500- to 1,800-square feet, less than half the size of a traditional Boston Market.

“That gives us the potential to build a lot more locations,” he said. “Knowing how the dine-in conditions are, what the pandemic has really taught us, is it’s going to be like this for quite a while. So, we have adapted with the smaller footprint.”

The new crispy chicken item is made with all-white meat chicken that arrives to Boston Market’s restaurants breaded and partially fried from the supplier before being cooked in a convection oven onsite.

“We are not in the chicken sandwich wars anymore after you eat our sandwich,” Pandya boasted. “It is phenomenal.”

The new sandwich is central to Boston Market’s growth strategy, he said.

He expects to have up to 105 new stores open by the end of the year.

“People have been embracing us with open arms,” he said. “We just couldn’t open up fast enough.”