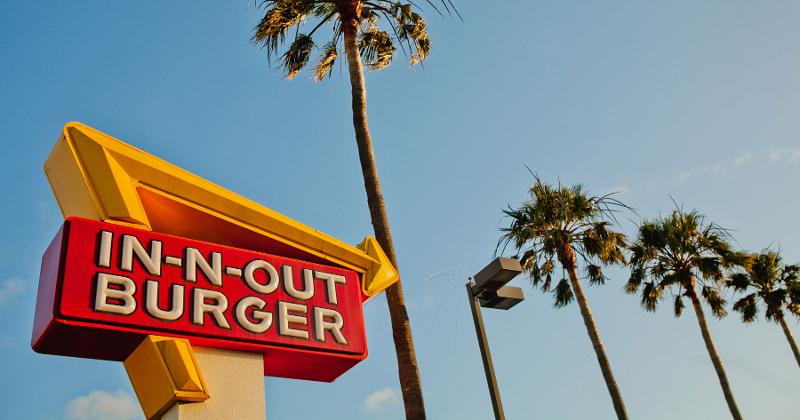 But Los Angeles County, the state’s most populous jurisdiction and normally a restaurant hotbed, will not be a part of the group anytime soon. The county’s public health director said Tuesday that Los Angeles and its surrounding areas are still too riddled with the coronavirus to risk opening before mid-August. The director, Barbara Ferrer, held out the possibility of acting sooner if infection statistics should shift suddenly in a positive direction.

Elsewhere, counties can apply for state approval to enter Phase 2 of Newsom’s plan to restart businesses in the state, the nation’s largest restaurant market.

Restaurants, in turn, have to draft a written reopening and operations plan aimed at protecting customers and employees as dine-in service resumes. One staff member has to be designated as the plan’s champion.

The specific safety requirements are consistent with what are becoming the standard obligations for restaurants in states that have OK’d the resumption of on-premise service. Among the few points of diversion are requirements that dishwashers wear additional protective gear such as goggles or face masks to prevent contaminated liquids from splashing into their eyes or mouths. Impermeable aprons are required for anyone working the station.

Sharing headsets and other electronic aids is prohibited unless the devices can be sanitized before switching users.

Tableside flourishes such as tossing Caesar salads or mixing guacamole are expressly forbidden, as are dessert carts. Providing dishes of mints or candies or offering grab-and-go toothpicks is also banned.

Break rooms must be closed.

The guidelines do not include a specific cap on dine-in capacities, as has been routine in other states. Rather, places are encouraged to reconfigure their dine-in areas to keep all parties and employees at least 6 feet apart. Similarly, there is not a limit on the size of a party that can be seated at a table.

Liquor-licensed places that have added the sale of alcoholic beverages to go can continue offering that service.

The seven jurisdictions where restaurants can reopen their dining rooms are the counties of Amador, Butte, El Dorado, Lassen, Nevada, Placer and Shasta.

Not included are Modoc, Yuba and Sutter counties, where local officials gave restaurants a green light to reopen in defiance of Newsom’s statewide shelter-in-place order.

California sported 81,516 restaurants in 2019, according to the National Restaurant Association. Nearly half of those places have closed at least temporarily because of the COVID-19 pandemic, the Association says.