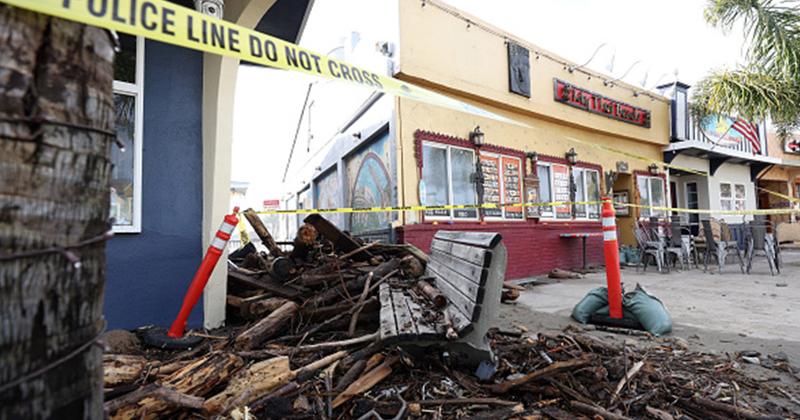 At first, it seemed like it would be just a bit of much-needed rain.

But the series of storms that has battered California in recent weeks has caused at least 17 deaths, thousands of evacuations, power outages, road closures, mud slides and sinkholes across the state. And it’s not over yet.

Restaurant operators, mostly in Northern and Central California, have also struggled with property damage amid storm surges and flooding.

The 24 hours between Jan. 9-10 ranked as the third wettest period in California since 2005, and areas like San Francisco saw an average of 13.34 inches over the past 16 days. Though downpours were expected to let up briefly in parts of the state for a few days, another set of storms is expected this week and potentially for the next 10 days. 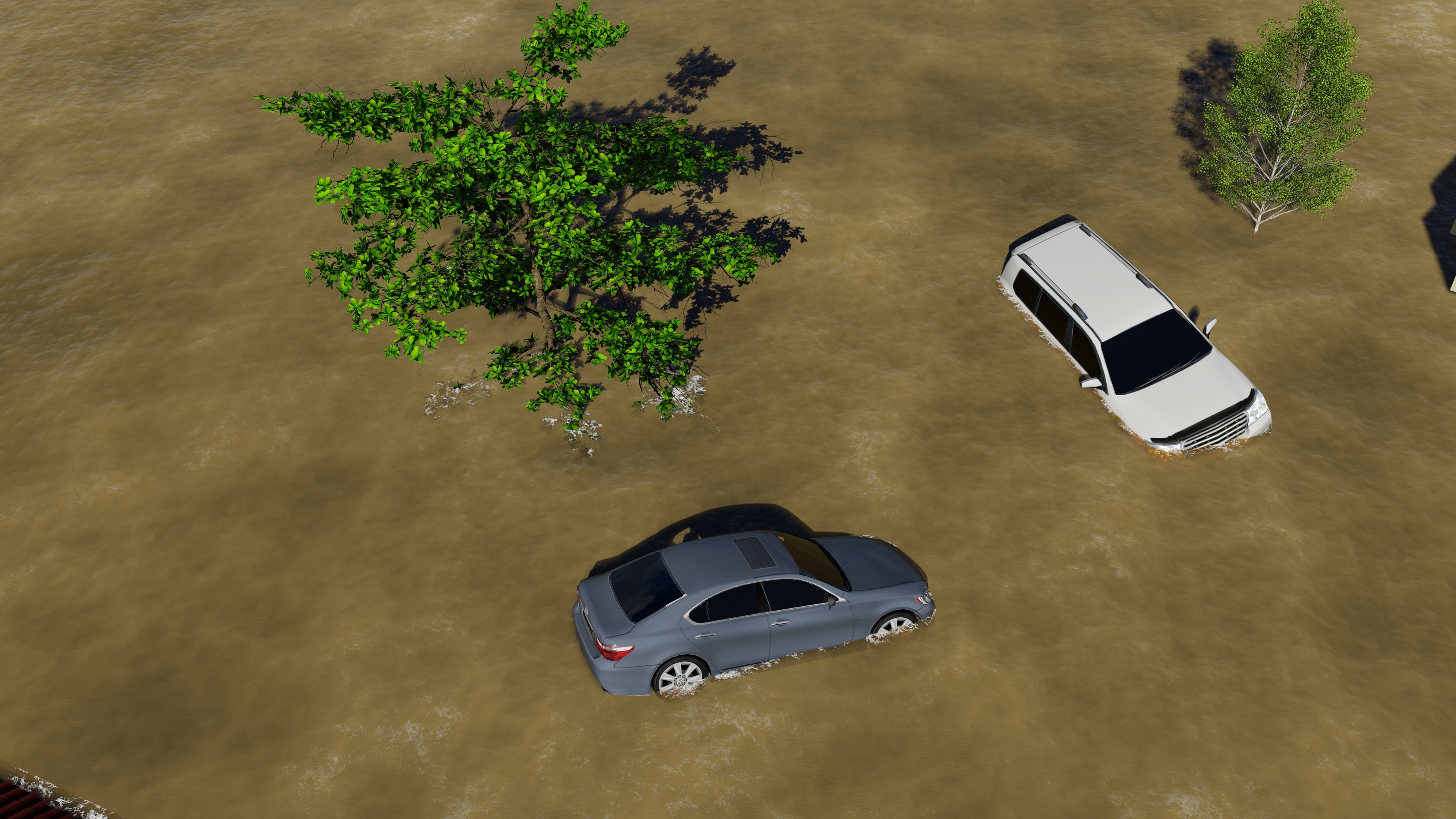 At one point, two-thirds of the state was under a flash-flood warning./Photo courtesy of Shutterstock.

Amy Cleary, a spokesperson for the Golden Gate Restaurant Association in San Francisco, said, in general, restaurants have been able to remain open for business, except on the worst weather days when there were concerns about safe travel.

“Clearly, though, business has been down for many as people are staying in,” she wrote in an email. “Although, as Californians, we are very grateful for the rain, we wish that it could have been more spread out over a few months or even weeks.”

Along the coast, tidal surges took a dramatic toll at popular restaurants like Zelda’s on the Beach in Capitola, for example, which was known for its stunning beachside setting.

It wasn’t the first time the restaurant was flooded. City storm drain overflow flooded the restaurant in 2014, when it was just one month old, officials wrote on Instagram.

In Santa Barbara, where thousands of residents were evacuated amid mudslide threats, restaurants like the beachside Chad’s Café stayed open to help provide food and shelter to those who were displaced. The restaurant offered a 20% discount to evacuees.

“I told my staff that if they couldn’t make it, I understand, but if you can, we’re here to help the community,” owner Chad Stevens  told KSBY news.

World Central Kitchen said Tuesday it was readying volunteers across the state to step in to provide food in the worst-hit communities.

WCK’s Pragnya reporting in from California in response to statewide storms 🎥 With widespread flooding, WCK has teams across the state figuring out how we can best support—with more rain ahead, we’ll adapt to the evolving situation & continue to share updates. #ChefsForCaliforniapic.twitter.com/fXDEQPN8kp

The San Francisco Office of Small Business offered some recommendations for those impacted by the storms:

The agency also offered help with permits to make building repairs, and said floodwater management grants are available for businesses with 50 or fewer employees

And the federal Internal Revenue Service also offered somewhat of gift: Storm victims across the state will have an extension to file taxes.

The agency said both individuals and businesses impacted by the storms will have until May 15 to file, if they are within regions designated as a disaster zone by FEMA, which include a large part of the state. The extension also applies to some quarterly payroll and excise taxes.