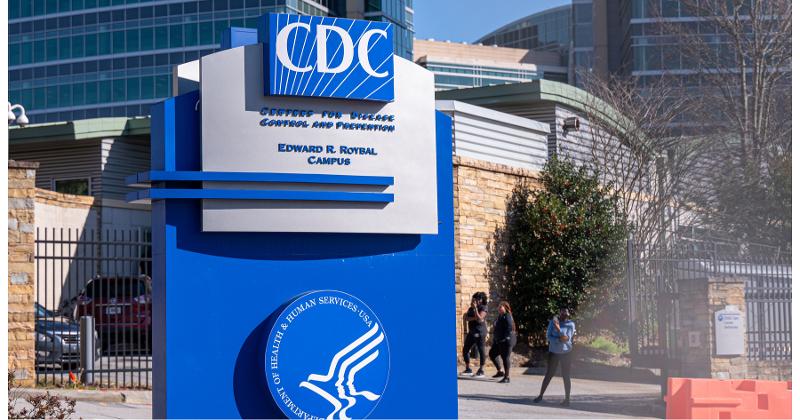 Restaurants are likely to be hit with another wave of shutdowns and restrictions if government officials continue to abandon anti-COVID safety measures at the pace of recent weeks, according to a near-tearful warning Monday from the nation’s head germ warrior.

Rochelle Walensky said she spoke “as a wife, as a mother, as a daughter” and not as head of the Centers for Disease Control and Prevention (CDC) in warning of “impending doom.”

Her emotional plea to slow the easing of safety measures prompted President Biden to echo her recommendation that states throttle back on their efforts to lift business-dampening protocols. Those measures include asking businesses to require that masks be worn by customers and staffs.

The call for tapping the brakes came as clear signs emerge of a restaurant rebound fueled in no small part by the easing of caps on on-premise dining.

The Granite City brewpub chain, for instance, reported Monday that its same-store sales for the fourth quarter ended Jan. 3 had fallen 40%. For at least a portion of that three-month stretch, half the chain’s dining rooms were closed.  In contrast, comparable sales jumped 60% during the first 25 days of March, when a number of states had dropped or significantly raised their capacity caps on indoor dining.

Governors have yet to publicly respond to the requests from Walensky and Biden to slow their reopening efforts.  Both federal officials indicated that they will intensify their appeals to the state leaders in the days ahead.

Among their stated intentions was convincing areas to require that face masks be worn to slow the spread of coronavirus. In states that have dropped all service restrictions, including the requirement that face coverings be worn, some restaurants have stuck with a policy of denying service to anyone who refuses to wear a mask.  In one instance, a customer stabbed a Jack in the Box manager for insisting that a mask be worn. The employee is now recovering.

Shortly after taking office, Biden directed OSHA, the federal agency charged with ensuring workplace safety, to update its anti-COVID safety protocols for businesses. Those measures were due in mid-March, and are expected to be issued within days. The agency could recommend that all businesses require their employees to wear masks.

With the wide variation in capacity limits and other restrictions, some restaurant operators have decided to follow CDC guidelines rather than state or local mandates. The CDC rules tend to be more stringent.

“As long as we're following the CDC guidelines, it doesn't matter what the local municipalities are doing,” Gene Lee, CEO of Olive Garden and LongHorn Steakhouse parent Darden Restaurants, told investors last week.  “And we believe right now, it's in our best interest, our team member's best interest…for our team members and our guests to continue to follow the CDC guidelines.”

During her departure from scripted comments at a White House press briefing, Walensky urged all listeners to avoid another COVID surge by pushing for science-based prevention measures.

“I’m calling on our elected officials, our faith-based communities, our civic leaders, and our other influencers in communities across the nation, and I’m calling on every single one of you to sound the alarm to carry these messages into your community and your spheres of influence,” Walensky said. “We do not have the luxury of inaction.  For the health of our country, we must work together now to prevent a fourth surge.”