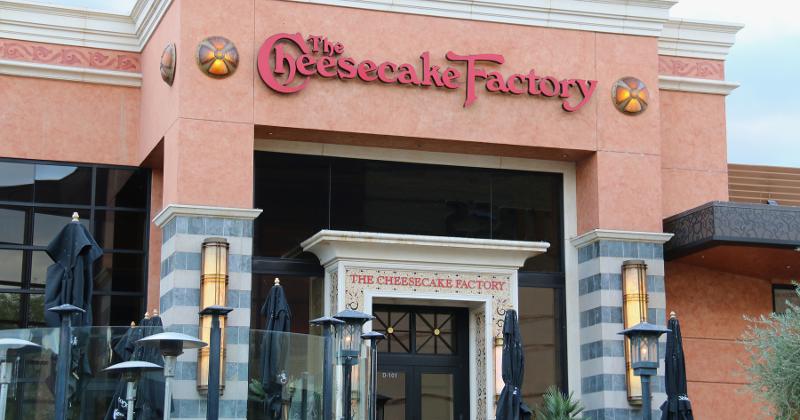 Diners have apparently been eager to eat inside Cheesecake Factory restaurants.

Currently, about 80% of the company’s restaurants, across all of its concepts, are operating with some level of reduced-capacity indoor dining.

“During the fourth quarter, we continued to see significant pent-up demand in our restaurants with the reopened dining rooms,” President David Gordon told analysts this week. “In fact, during the last week of December, we had a handful of Cheesecake Factory locations with capacity constrained indoor dining that did over $300,000 in sales …”

Of the 24 Cheesecake Factory locations that reported positive same-store sales for the quarter, all had reopened for limited indoor dining.

The company’s total revenues for the quarter ended Dec. 29 dropped about 20%, to $554.6 million, over the same period in 2019. Same-store sales across all of The Cheesecake Factory restaurants declined 19.5%.

Things have improved for the early part of Q1, with same-store sales at restaurants with reopened indoor dining rooms down about 9%, the company said.

Locations with reopened dining rooms maintained about 90% of their off-premise sales. Off-premise sales accounted for roughly 43% of total Cheesecake Factory sales during the quarter.

“We continued to believe that a meaningful increase in off-premise sales could be a longer-term sales driver for The Cheesecake Factory as we emerge from the pandemic,” Gordon said. “So, there’s no reason for us to believe that we wouldn’t continue to see that, to some extent, at least the majority of it, when dining rooms reopened at even greater capacity.”

Cheesecake Factory, known for its lengthy menu, has no plans to scale back to account for any increased pressure coming from on-premise versus off-premise channels, he said.

“The ‘no veto vote’ is really, I think what’s continuing to help us grow these sales … there’s so many choices so many options,” Gordon said. “I appreciate the desire for simplicity. Certainly, our operators would; they have the desire for simplicity. But it’s our differentiator and will continue to be … I wouldn’t anticipate that we’re going to be looking to shrink the size of the menu for any short-term gain. We’re here for the long run, and we’ll continue to leverage the menu as a great marketing tool and for guests to be able to get whatever they want.”