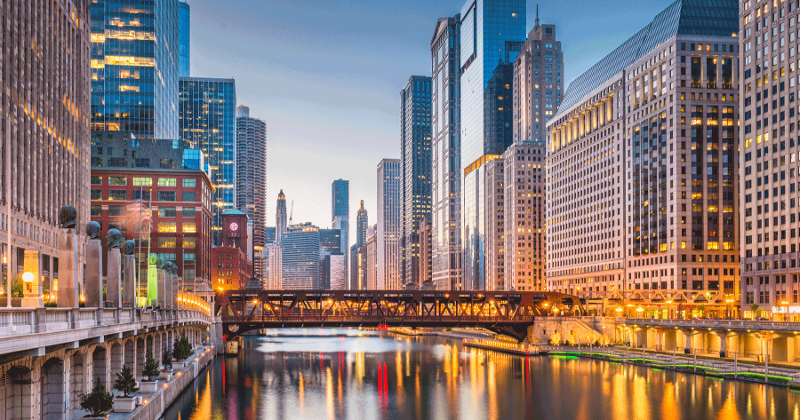 Chicago is aiming to speed the conversion of shuttered restaurants into new dining ventures through a pilot program that slashes the permitting process for changeovers.

Under the three-week-old initiative, the city waives the need for a new restaurant to be inspected by health officials prior to opening if it’s been converted from a location that was already certified as meeting civic safety standards. Essentially, the prior establishment’s approval carries over to the new venture.

To verify that conditions have remained unchanged, the new operator is obliged to conduct a self-inspection using a checklist provided by the city. Inspectors follow up on that self-verification by visiting the recast site within its first six months of operation.

“If you have seen a vacant restaurant space and want to open a restaurant in the previous space, the ERL [Expedited Restaurant Licensing] pilot program is for you,” the city says on the program’s website.

The process is the same for places that are converted from restaurants still in operation.

The city estimates that the new approach will cut about two weeks out of the opening process.

The option is available to operators who have not changed the size, framework, plumbing, ventilation and electrical systems of the site they’ve taken over.  The prior restaurant must have been inspected by the Chicago Department of Public Health since July 1, 2018.

The experiment was launched as many of Chicago’s streetside restaurants remain closed because of the pandemic and its effect on restaurant traffic. A recent visit to the downtown area found a slew of darkened storefront operations.

The new approach is expected to remain in the piloting stage until 2024.