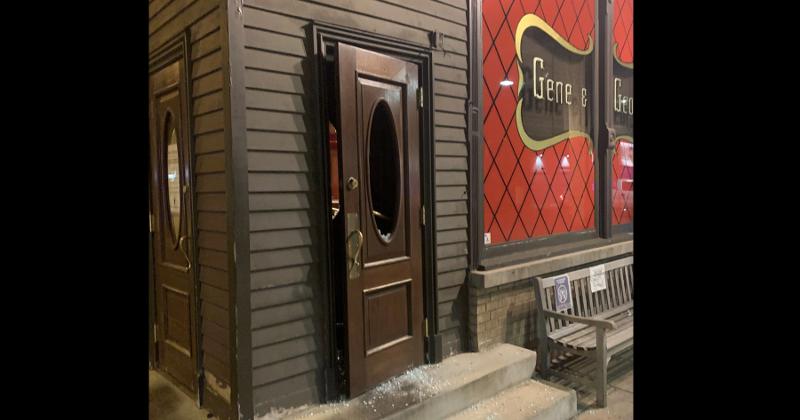 Michelle Durpetti, whose family has owned Chicago’s Gene & Georgetti’s steakhouse since 1941, said, by now, her insurance company is afraid to answer the phone when she calls in the early morning.

It’s little wonder. Monday morning, after another night of looting and violence in Chicago, Gene & Georgetti’s double-paned front window was shot out and its third-floor office space was ransacked. The restaurant faced a similar situation just a couple of months ago.

“We used to joke that the restaurant would outlive us all,” said Durpetti, whose grandfather started the business. “Now, we pray it makes it to 80 years. It’s at 79-and-a-half. It’s enough there’s a global pandemic. We’re operating at 25% capacity. I’m just trying to survive.”

Chicago’s downtown business district and areas just north of it were hit by looting in the early morning hours Monday. A number of chain restaurants and independent operators were impacted by the latest round. City officials are investigating the activity and have instituted an 8 p.m. curfew for Monday night.

Many of these businesses, including Gene & Georgetti’s, had been previously struck by looting and rioting in late May and early June after protests following the death of George Floyd while in Minneapolis police custody.

At Gene & Georgetti’s, which was closed for six months following a fire last fall, looters took computers and broke bottles during the earlier unrest. 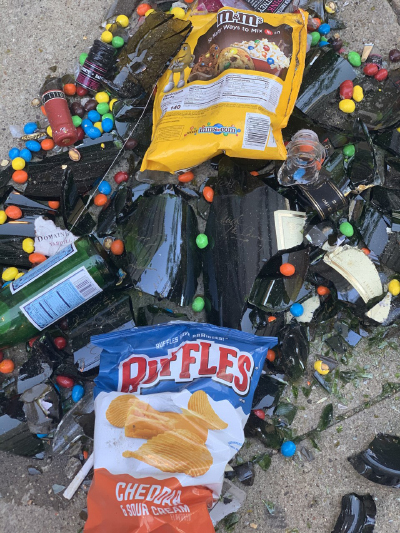 This time, Durpetti is determined to carry on and try to keep her struggling restaurant going.

“We understand as a family, as a brand, as a business, there’s a lot going on that’s larger than us,” she said. “We’re not here to be victims. We also know that our livelihoods are no less important. We have staff that depend on us. It’s just a situation where nobody wins.”

Gene & Georgetti’s opened a pick-up window in June, open for coffee and breakfast to start the day and cocktails and to-go meals later. Durpetti, who said her staff managed to get in Monday morning despite widespread road shutdowns around Chicago, had the coffee window open even as businesses cleaned up from the overnight looting.

Customers have come by saying, “Are you OK … Can I get a latte?” she said.

“We are not staying closed today,” she said. “We are not going to be held down by this violence.”