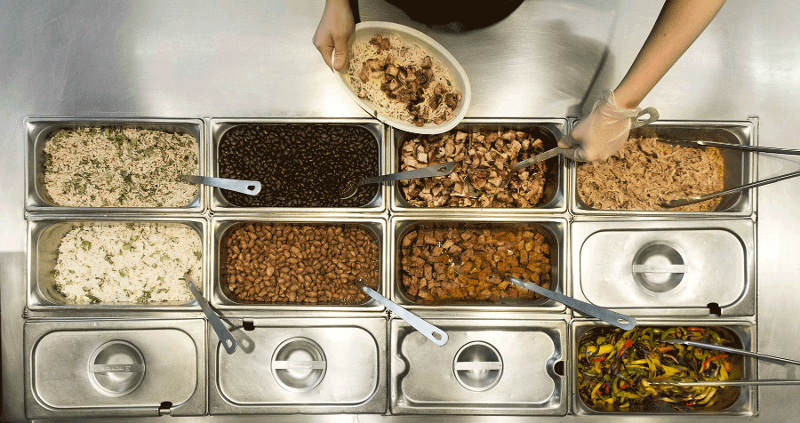 But Brian Niccol noted that the fast casual is feeling the impact of inflation.

“We’re definitely seeing some cost pressure,” Niccol told CNBC. “Whether that is permanent is to be determined.”

Early last month, Chipotle revealed it had raised its menu prices by about 4%, blaming the increase on higher labor costs in a tight hiring market.

Overall inflation accelerated in June, with the consumer price index increasing 5.4% from the year before—the biggest jump since 2008. Prices for food away from home rose 4.2% year-over-year last month, according to Labor Department data. That’s a post-pandemic high. And grocery prices were also on the rise, with inflation accelerating to 0.9%.

“We’re optimistic pricing will settle down and we can get going with business as usual on our key ingredients,” Niccol said.

Localized reports in recent months have noted supply issues with Chipotle’s proteins, including barbacoa and carnitas. And the chain has struggled with avocado availability, shoring up its pipeline in recent years with diversified sourcing.

Restaurants around the country have seen shortages in a wide variety of items, from chicken wings to coins to ketchup packets and pickles, as demand shifted throughout the pandemic and suppliers reported issues with drivers, raw ingredients and more.

Chipotle, which reports its Q2 earnings next Tuesday, has seen its stock soar over the past year. Shares closed at a high of $1,615.56 this week—an increase of nearly 46% this year.

But it has struggled with rising prices on food, labor and delivery since the pandemic began. Earlier this year, Chipotle said it had raised its prices on delivery orders an average of 13% to make up for the hit its margins had taken because of the success of its off-premise channel.

“We prefer not to take pricing,” Niccol said at a conference last month.