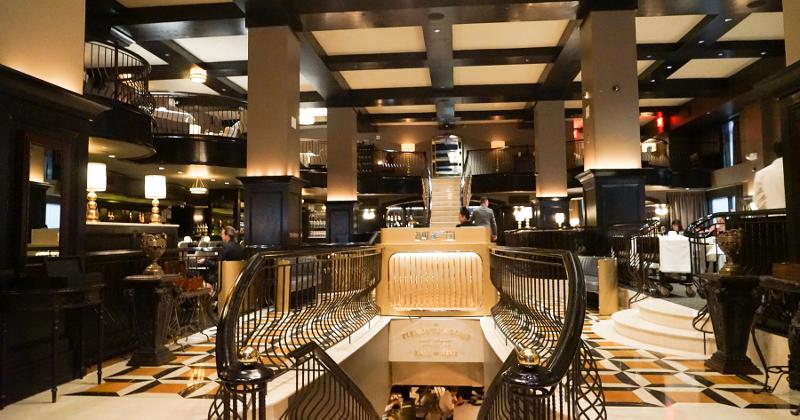 High-end Italian restaurant Del Posto, which opened in 2005 and had been co-owned by Chef Mario Batali, is no longer. But a new restaurant will take its place, run by its former executive chef, according to an announcement Monday.

The New York City restaurant had been closed since the pandemic began in March 2020.

Del Posto’s closure was first reported by The New York Times. Melissa J. Rodriguez confirmed the news in an Instagram post, sharing a video of what appears to be a burning bundle of sage being moved through the restaurant as all of its serviceware and other items get boxed up.

Rodriguez’s video ends with the announcement that a new restaurant is coming late this year.

Batali exited the restaurant in 2019 when he sold off his shares in the Batali & Bastanich Hospitality Group. The move came more than a year after the celebrity chef was accused of sexual harassment and assault by several women.

The Del Posto space is slated to be renovated to create three new concepts—a cocktail bar, a casual operation with wood-burning pizza ovens and a fine-dining Italian restaurant similar to the original Del Posto, according to reports.

In 2010, Del Posto received a rare four-star review from The Times. The restaurant frequently made Restaurant Business’ list of top-grossing independents, bringing in an estimated $18.6 million in annual sales in 2019.