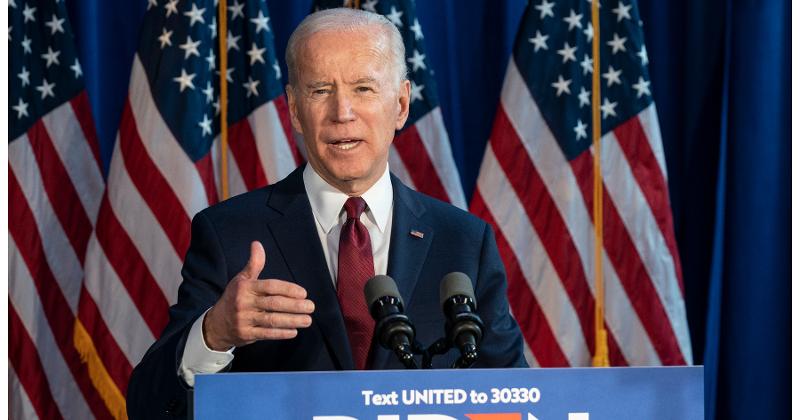 President Joe Biden revealed Tuesday that enough vaccine should be available by the end of May to inoculate every adult American against COVID-19—the closest his administration has come to calculating an end to the crisis.  He called the upsurge in supply the “light at the end of the tunnel.”

How will that shape the path back to normal for the restaurant business, an industry widely regarded as one of the crisis’ most serious casualties?  Here are four possibilities to consider:

‘Can do’ doesn’t mean ‘will be done’
As Biden himself acknowledged, the challenge is not just having enough vaccine available, but also getting it into the arms of consumers and workers. That aspect of safeguarding the population is still being addressed, with 7,000 pharmacies and several hundred mass inoculation sites now functioning as distribution points.  Still, less than 8% of the population has rolled up its sleeve to date.

All things considered, the president said, “normal” may not return  until a year from now.

Different timeframes in getting customers there
The vaccination process is still in a wartime ramp-up phase, but subtle differences are already appearing in the impact on restaurants. During the darkest moments of the pandemic, family-dining chains reported that their guests were particularly scared to frequent restaurants because they skew older than the general dining-out population. Health experts agree that individuals aged 65 or above face a greater danger from COVID.

“They're going to be out there before you know it,” Denny’s CEO John Miller told investors, citing his newly inoculated 84-year-old mother as an example.

Similar reports have yet to be sounded by casual and quick-service chains.

Restaurant workers could be a sticking point
The inoculation of employees could be a critical step in convincing a jittery public that restaurants are safe to frequent again, and that could pose some challenges. Research has shown that about a third of the industry’s workforce is opposed to vaccinations of any kind.

Many restaurant employers have tried to coax the skeptical into rolling up a sleeve by offering to pay them for the time needed to get the shots. But several of those companies have remarked that the incentive seems to work primarily on individuals who were already planning to get the vaccine.

OSHA, the workplace safety watchdog, has already issued its opinion that employers can require their employees to be vaccinated. But we know of no restaurant employer that has embraced a mandate.

Variants are a wild card
The day before Biden revealed that vaccine supplies were rising faster than expected, a member of his administration sounded a frightening alarm for restaurants and other businesses that deal directly with the public. Dr. Rochelle Walensky, the new director of the Centers for Disease Control and Prevention, warned that another round of shutdowns could be necessary if states continue to ease the safeguards that just recently brought down infection levels from all-time highs. She noted that encouraging measures of COVID’s spread have recently plateaued or risen, raising the possibility of a fourth surge in contaminations.

Her concerns were fueled in no small part by the emergence of new coronavirus strains—variations that are easier to spread, may be more pernicious, and could prove more resistant to the vaccines currently in use. If those strains can’t be controlled through inoculation, the nation would lose considerable ground in its push for herd immunity.

Still, Biden’s promise of having enough supplies on hand to inoculate every American adult was the most encouraging indication sounded by officials since the pandemic began a year ago.