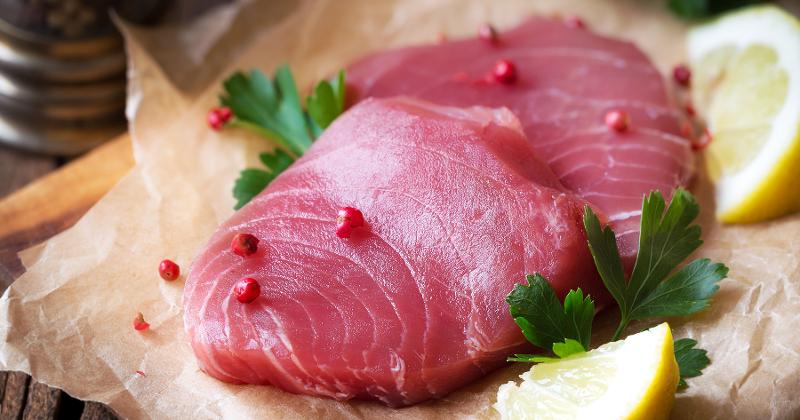 The Food & Drug Administration is warning restaurants to check the source of their yellowfin tuna after 47 people were sickened by ahi imported from Vietnam by a single supplier, Truong Phu Xanh Co.

The fish has been sold in both frozen and thawed versions for use as poke cubes, steaks or ground-tuna burgers. The suspect supplies carry a source date of 2019, but may not identify Truong Phu as the source.

The agency said the tuna poses a risk of scombrotoxin poisoning, an ailment caused by a buildup of histamines in fish that starts to spoil because of improper refrigeration.

Truong Phu has refused to voluntarily recall the fish, as the FDA has requested. Because scombrotoxin poisoning is usually not life-threatening, the FDA opted not to declare a mandatory recall, a regulatory right seldom used by the agency. Imports of yellowfin by Truong Phu will be blocked until the company can prove the product is safe.

Excessive histamines cause passing symptoms such as nausea, diarrhea, dizziness and a flushed face.

The 47 victims all consumed Truong Phu-supplied tuna between Aug. 8 and Oct. 15.