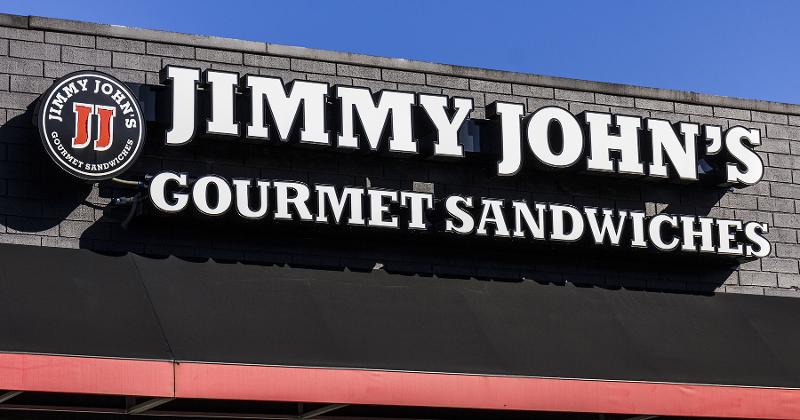 Jimmy John’s has “engaged in a pattern” of selling sandwiches made with “adulterated” vegetables that could potentially cause serious illness in customers, according to a warning letter sent to the sandwich chain by the Food and Drug Administration late last week.

The warning details evidence collected by the FDA from five foodborne illness outbreaks, including salmonella and E. coli, at Jimmy John’s, including the most recent outbreak in Iowa last December and dating back to 2012.

“The evidence demonstrates that your corporation, through your franchised Jimmy John’s restaurants, engaged in a pattern of receiving and offering for sale adulterated fresh produce, specifically clover sprouts and cucumbers,” the letter states. “Taken together, these outbreaks, which spanned over the past seven years and impacted no fewer than 17 states demonstrate the corporate-wide supplier control mechanisms you have in place for receiving fresh produce are inadequate.”

“We’ve removed sprouts from all Jimmy John’s restaurants until further notice,” North said. “The removal was out of an abundance of caution and was not initiated by any known, immediate threat.”

The chain, which was acquired by Atlanta-based Inspire Brands last fall, has not put in place any processes to prevent further foodborne illness outbreaks, according to the FDA.

The government agency requests that the chain respond within 15 business days of receipt of the letter with the steps it will take to prevent receiving or selling “adulterated” food at each of its approximately 2,800 units.

“Failure to promptly correct these violations may result in enforcement action by the FDA without further notice, including seizure and/or injunction,” the letter warns.