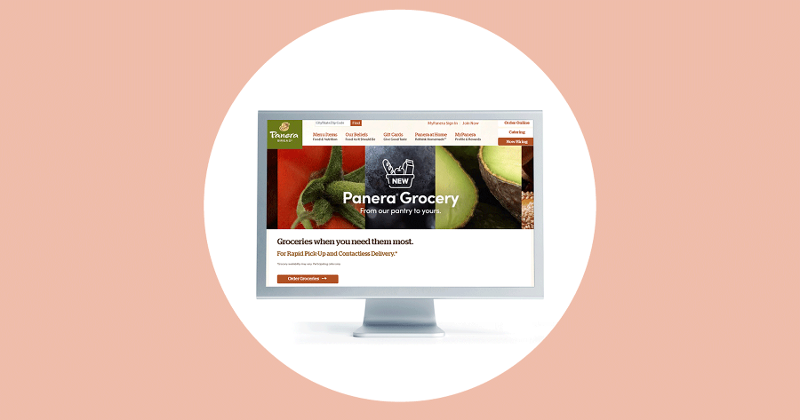 When the pandemic hit, shuttering dining rooms and largely confining consumers to their homes, restaurants had to innovate or risk shutting down. Many chose the former, quickly adding services such as curbside pickup, online cooking classes, boxed picnic kits and more.

That said, there is still room for restaurants to consider new features, according to a new survey by The Coca-Cola Co. The canvass of 1,500 consumers and 418 restaurants found that many of the services demanded by diners are not widely available in restaurants—illustrating areas of opportunity for operators who are still struggling to generate traffic.

Somewhat surprisingly, grocery is the area in which restaurants have the most room to grow. Nearly three-fourths (73%) of consumers said they were interested in getting groceries from restaurants, either on-premise or delivered, though only 29% of restaurants offered them.

All kinds of restaurants, from chains such as Panera to independents, added grocery items or sold ingredients in bulk early in the pandemic as an added revenue stream. Beef 'O' Brady’s, a 150-unit casual-dining chain, had some success with groceries in 20 of its restaurants. But there are challenges associated with the offer: It depends on the market, and it takes a lot of work, Beef 'O' Brady’s CEO Chris Elliott told Restaurant Business in April.

“There’s ordering and inventorying these products you don’t usually work with, basically figuring out how to hold them, how to merchandise them,” he said at the time.

Consumers also showed considerable interest in getting meal kits from restaurants, with 53% saying they’d be willing to use that service; just 22% of restaurants offer them, according to Coke.

Other areas of opportunity identified by the survey are: