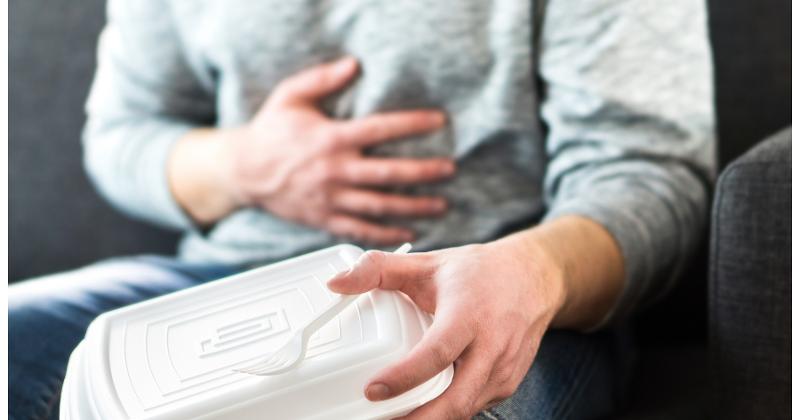 Health authorities have traced a fast-spreading outbreak of salmonella to a takeout container that an unidentified restaurant in one of the 29 affected states had filled with cilantro, lime and onion and sent out with an order.

But the Centers for Disease Control and Prevention (CDC) says it can’t say which item in the cup may have been the source because investigators were working with the container rather than all of its ingredients. No onions were left to test, for instance.

Still, the discovery signaled progress in the hunt for the source of a bacterial strain called Salmonella Oranienburg. In the roughly four weeks since the first victims came forward, 279 people have been sickened by the germ—double the tally of two weeks earlier. Twenty-six of them have been hospitalized.

The CDC notes that the contamination has been spreading rapidly. It expects more victims to come forward in the next three to four weeks as symptoms set in and sufferers learn from news reports or their doctors that they weren’t the only ones afflicted.

A number of victims had eaten food from the same restaurants, though not as members of the same parties, leading investors to look for a dining-out connection, the CDC indicated. The agency did not identify the dining establishments, but noted that they were located across several states.

The situation is somewhat unusual in that it points toward a takeout meal or item as the source of the infection, instead of something consumed on-premise. Many in the industry believe off-premise meals pose a greater food-safety risk because the food is entrusted to a third-party or the customer before it’s consumed.

Salmonella is usually not fatal, but can be for the elderly or those suffering other ailments. Its primary symptoms are vomiting, dehydration, a fever as high as 101 degrees, and chronic diarrhea.