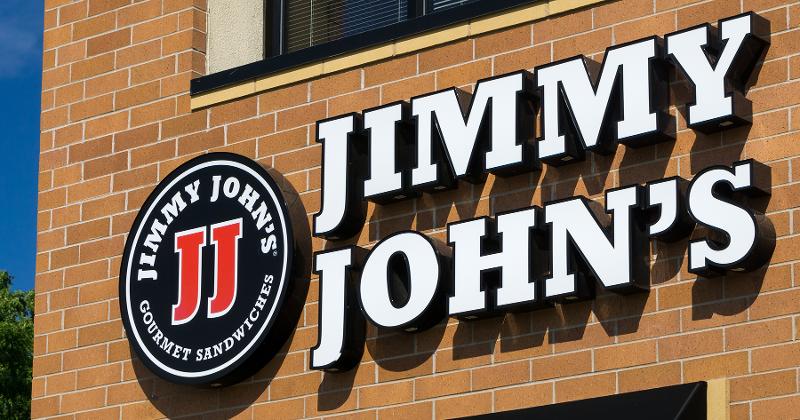 More than 1.8 million people have signed up for the Freaky Fast Rewards program since the pilot began in March.

New members receive a free 8-inch sandwich after their first order, with the opportunity to earn sandwiches, sides and drinks. Rewards members also get early access to new products, the company said.

The program works with Google Pay and Apple Pay, as well as the chain’s website and mobile app.

During the test, more than 1.7 million rewards were redeemed, including 268,893 free birthday sandwiches and 18,512 pickles given away on National Pickle Day last month. Rewards members also claimed 50,000 free Little John sandwiches when the snack-sized sandwich debuted in October.

“We’re just getting started and it’s already clear that Freaky Fast Rewards is providing value to our customers and improving the customer experience,” Jimmy John’s CMO John Shea said in a statement.

In September, Jimmy John’s announced that it was slated to be acquired by Inspire Brands, owner of Arby’s, Buffalo Wild Wings and Sonic. The Champaign, Ill.-based chain has more than 2,800 locations.