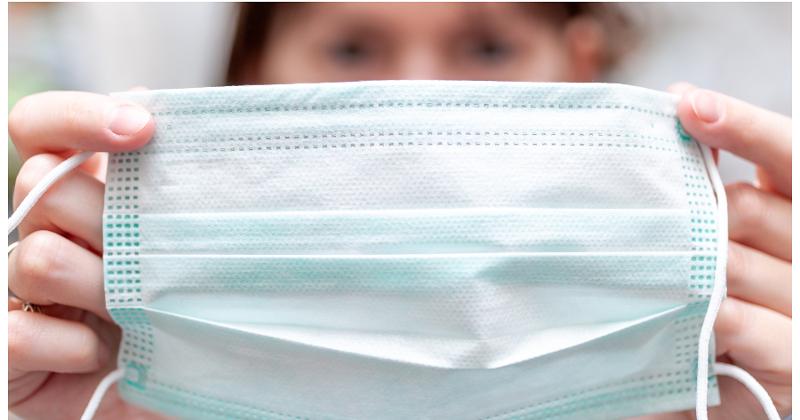 With COVID infections increasing at seven times the mid-June rate, Los Angeles County is reinstating a requirement that dine-in restaurant patrons wear facemasks, regardless of their vaccination status.

The rule takes effect one minute before midnight on Saturday.

The announcement is one of the first instances of a major restaurant market reimposing safety measures because of the threat posed by the so-called Delta variant of the coronavirus. The mutation is 60 times more infectious than earlier versions of the pathogen, according to health officials.

The Los Angeles facemask mandate also extends to staff, but many teams were already wearing face coverings because of an earlier statewide stipulation that masks could only be shed if everyone in the restaurant has been vaccinated. Because verifying the status of everyone on the premises is difficult, many places opted to continue requiring masks.

Under round two of the requirement, anyone in a restaurant or public place is required to cover their nose and mouth except while eating or drinking.

Nearly all restrictions on restaurants in Los Angeles and the rest of California were lifted by Gov. Gavin Newsom on June 15. It was part of a wave of re-openings that essentially returned operations to pre-pandemic conditions nearly nationwide.

In announcing the re-adoption of the mask requirement, Los Angeles health officials revealed that 77% of the new COVID cases diagnosed between June 15 and July 3 were caused by the Delta strain.

They stressed that the three types of vaccines currently approved for use in the United States are effective in resisting the Delta variant. But just under 4 million residents of Los Angeles County have not been inoculated, the county’s health department noted.

On the same day Los Angeles County announced the reinstatement of a mass requirement, U.S. Surgeon General Vivek Murthy identified misinformation as a major reason why more Americans are not being vaccinated. At a White House press conference, Murthy urged members of the media to correct the erroneous statements that have spread through the internet about getting inoculated.

He also urged social media companies to curb the spread of misinformation via their platforms.

Murthy commented that virtually every COVID-related death at the present time would have been avoided if the victim had been vaccinated.

In other COVID-related news, the Food and Drug Administration announced Thursday that it was likely to approve the vaccination of children under age 12 by early to mid-winter.